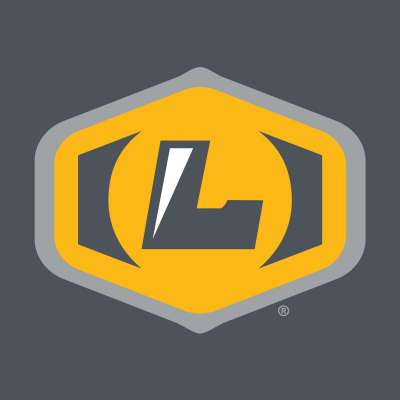 82
Lipsey’s, (originally named S & S Wholesale Sporting Goods) was originally formed as a wholesale hunting and fishing distributor in 1953. Later in 1977, the business was purchased by Richard Lipsey and the Lipsey family which concentrated on the distribution of a variety of sporting goods. In the late 1980’s, Richard Lipsey made the decision to meld his business with his passion, firearms. Lipsey’s then divested itself of its athletic distributorships and began the first steps toward what the company has grown to today.

Over the past three decades, Lipsey’s position in the firearms industry has steadily risen to become one of the top firearms distributors in the country. Today, the company leads the market in the collaboration and distribution of exclusive firearms. An authority in NFA regulations, Lipsey’s also offers a robust line of silencers, short barrel rifles and accessories.

With a committed focus on relationships, Lipsey’s provides value and innovation to federally licensed firearms dealers and the industry’s top manufacturers. Lipsey’s also prioritizes community, charitable giving and wildlife conservation and has been recognized locally and nationally for its many team-led contributions. 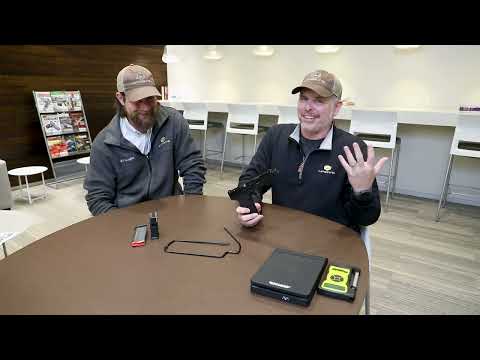 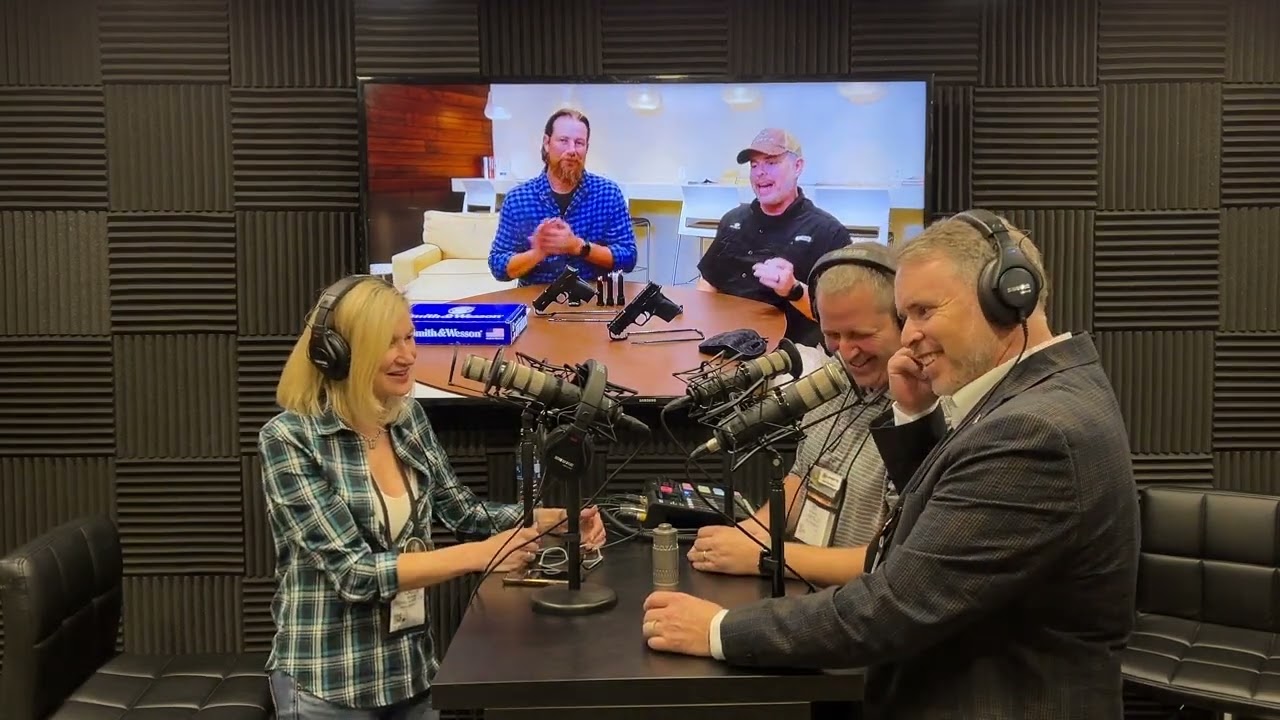 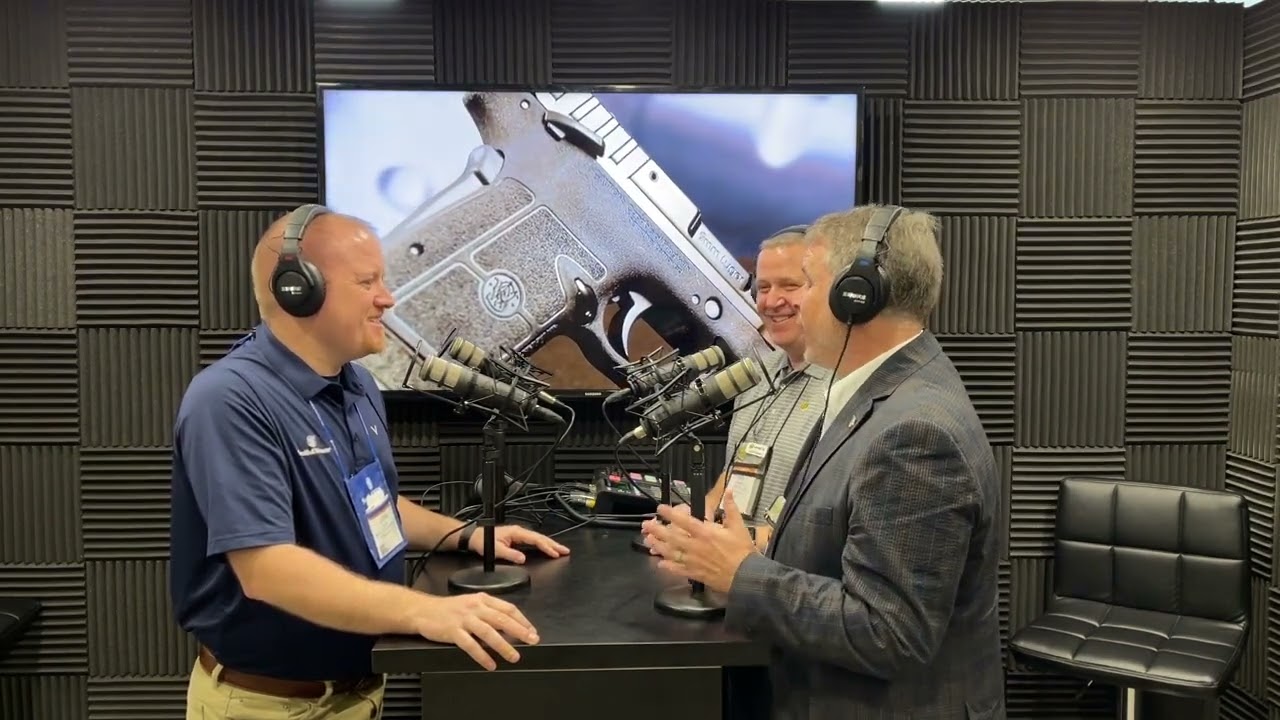 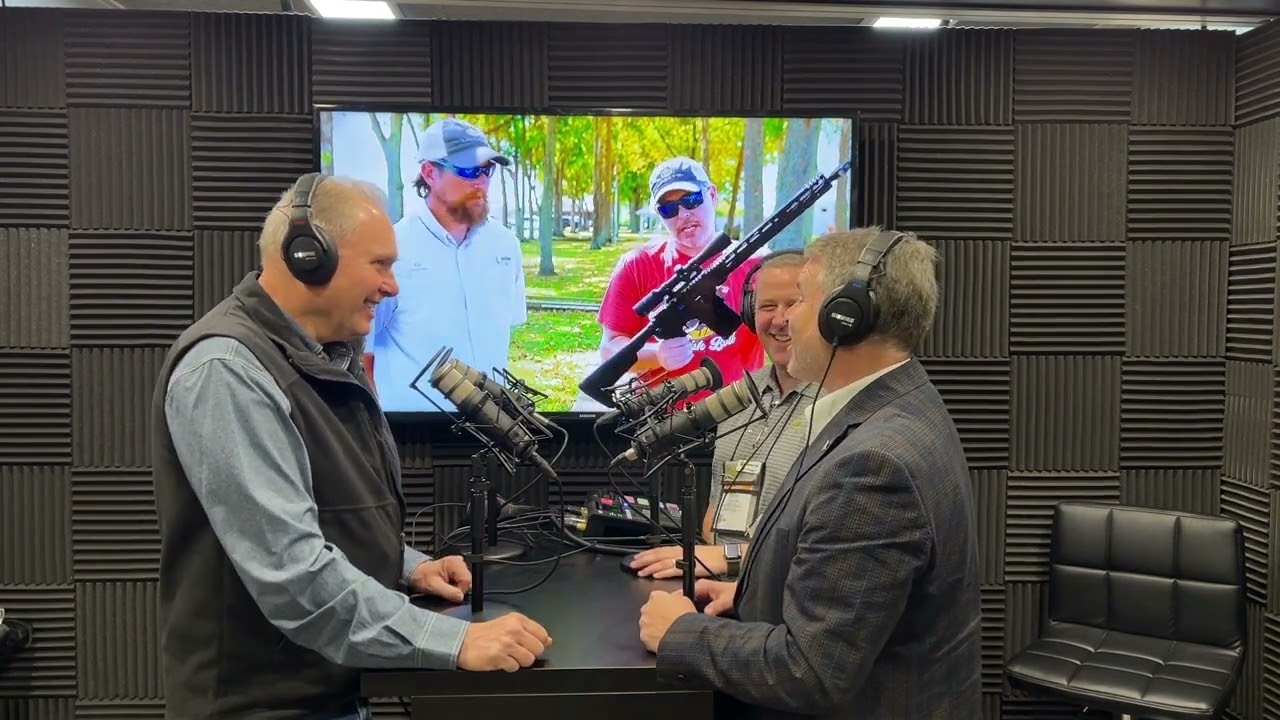 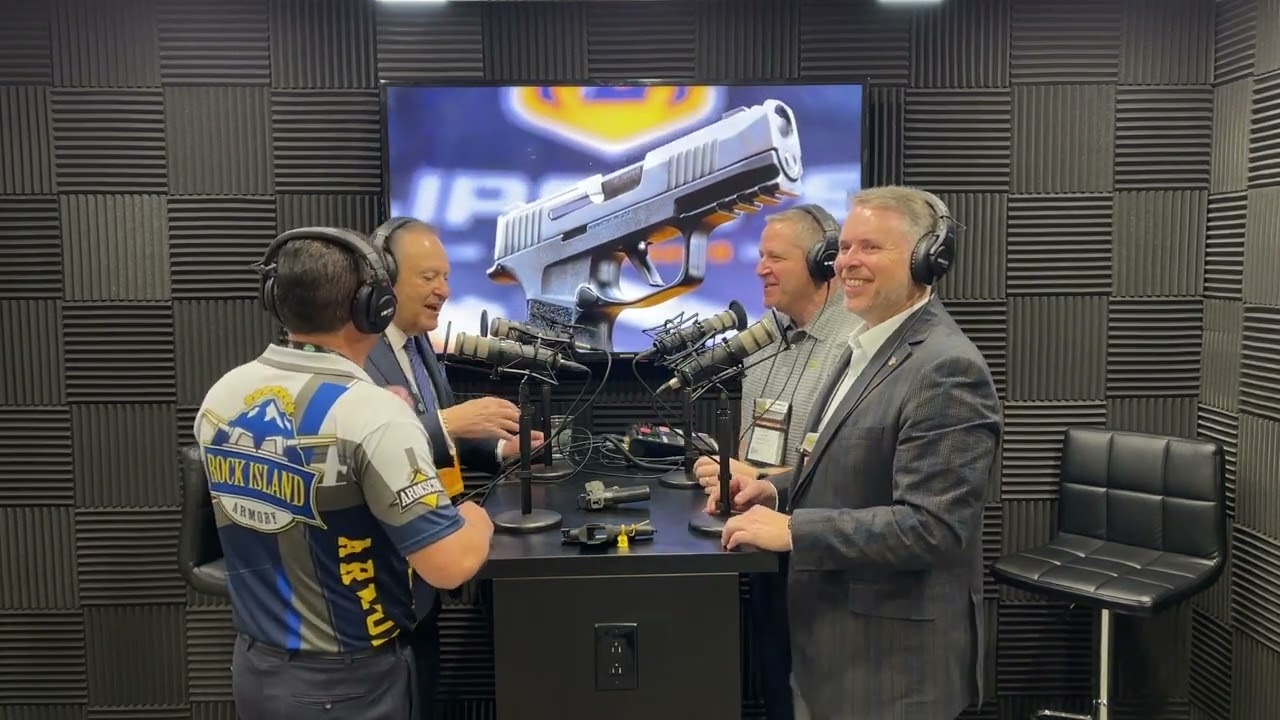 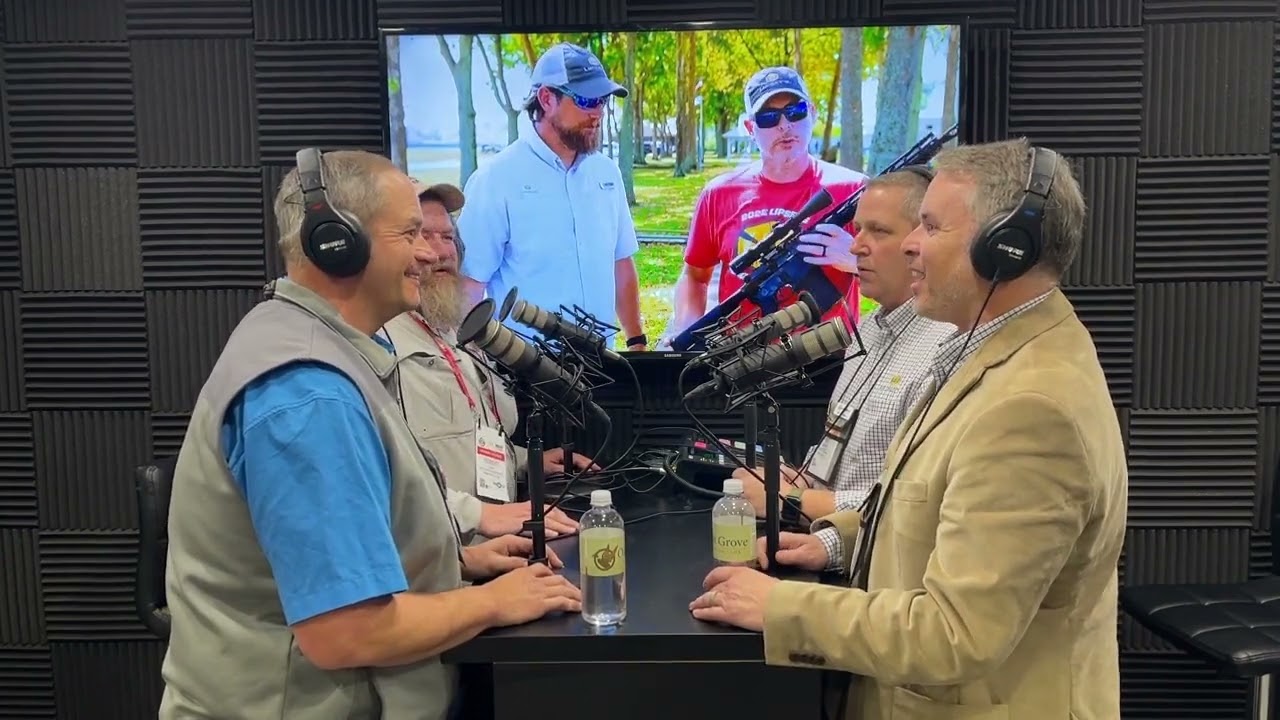 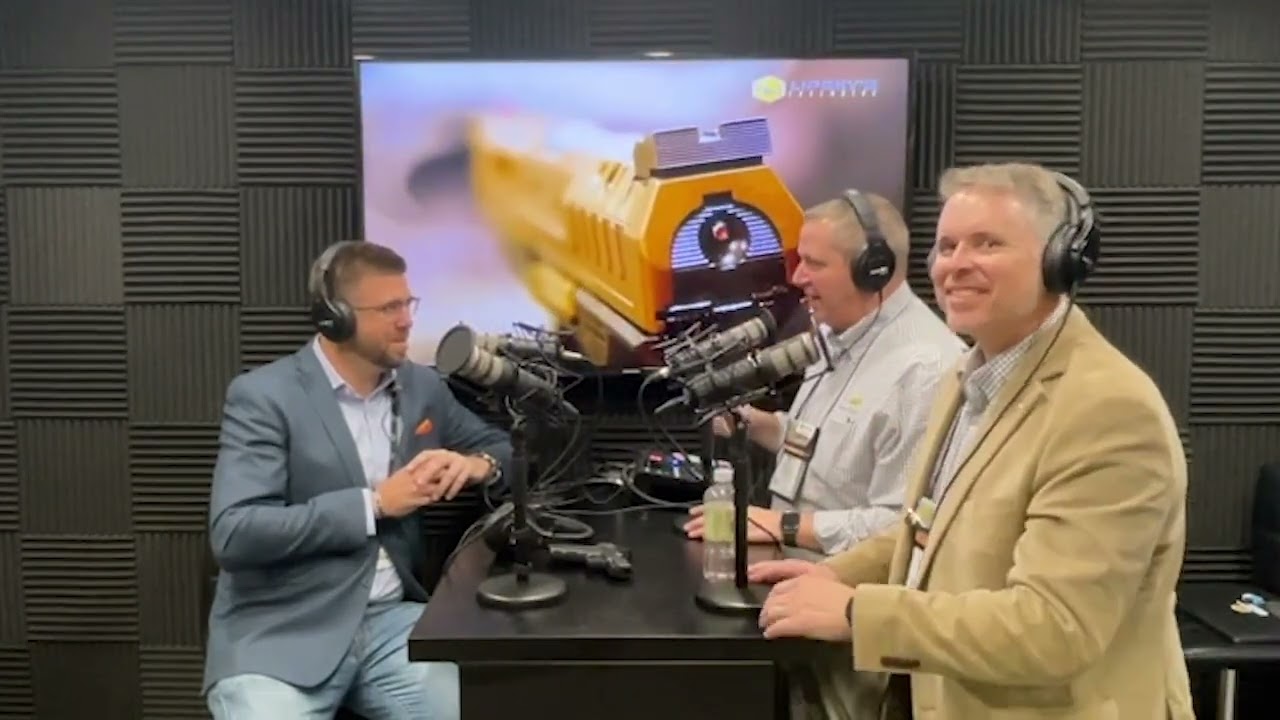 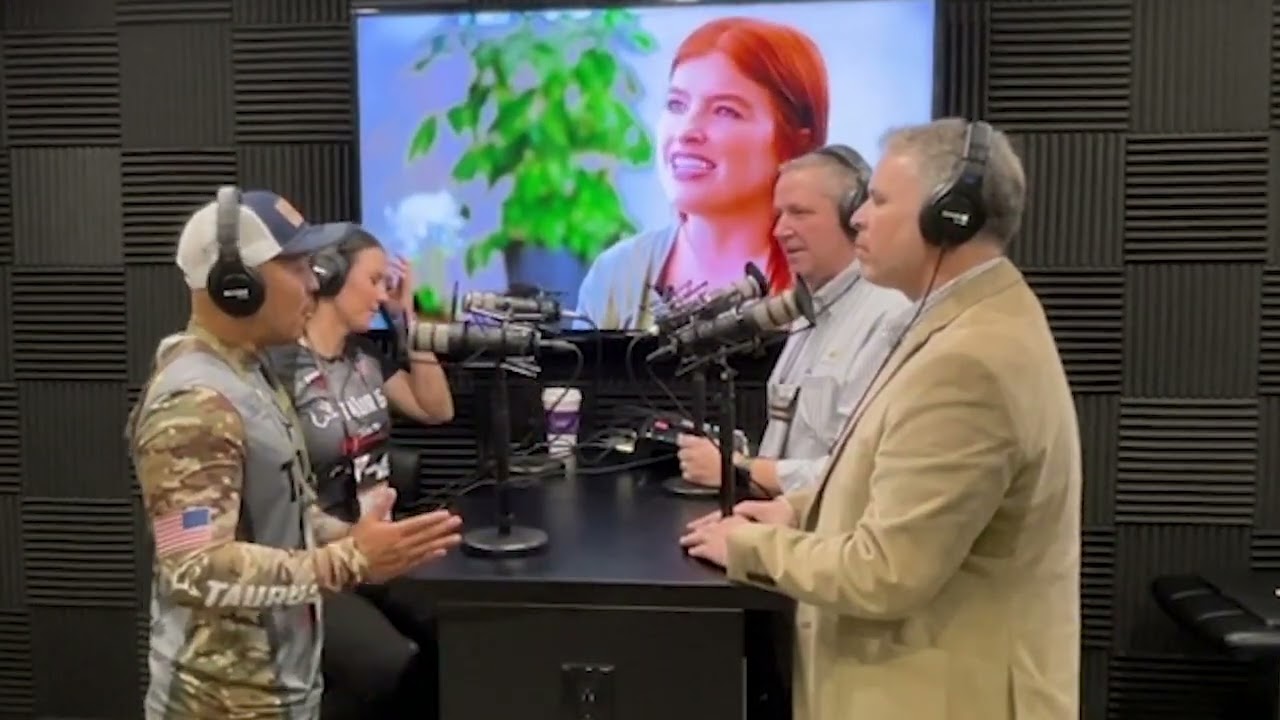 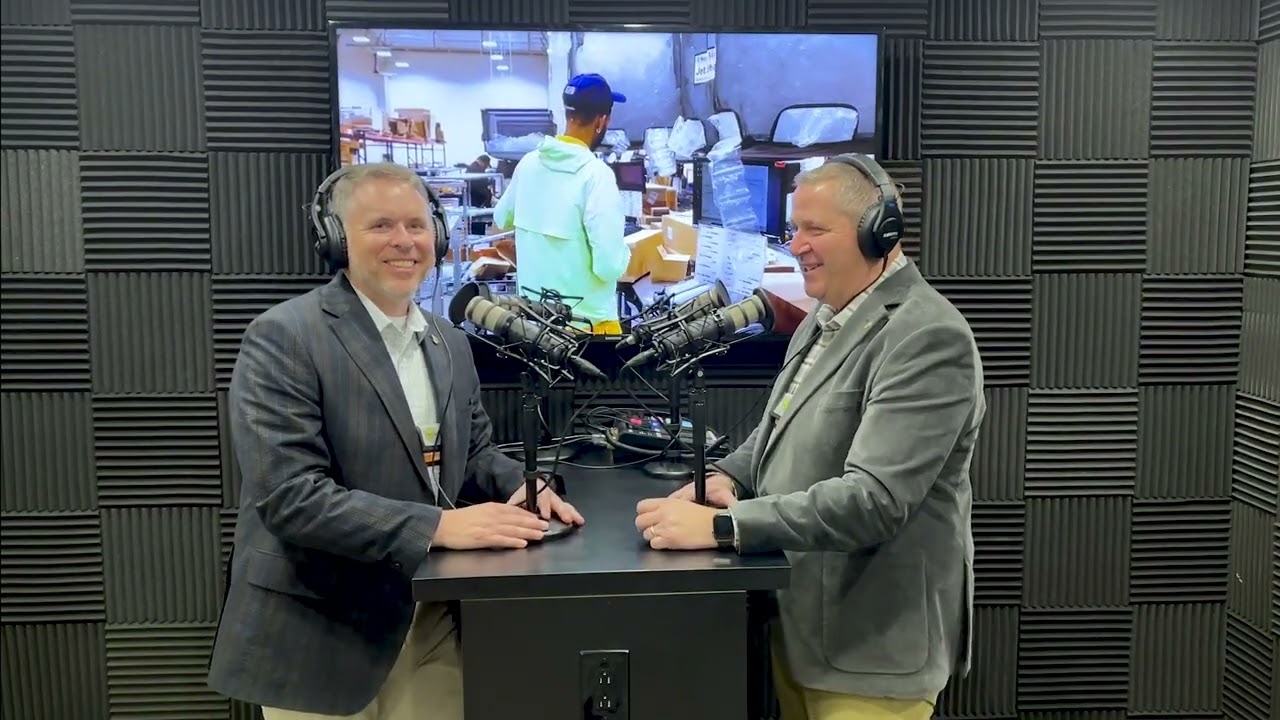 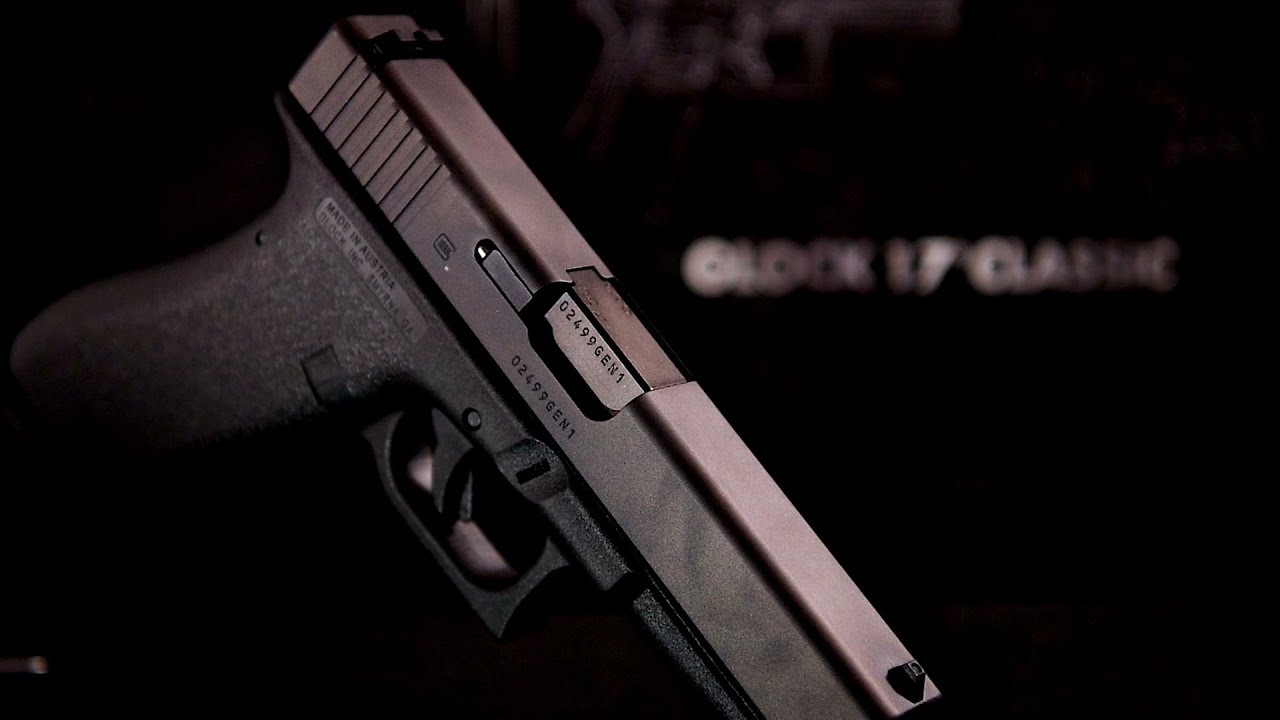