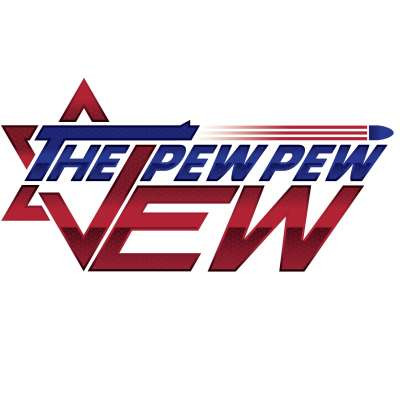 27
Yehuda Remer is an Orthodox Jew and an award-winning Second Amendment Advocate. He was born and raised in Los Angeles. He spent 2 years living in Israel, learning about his Jewish heritage by studying and touring the country. He is an avid reader of politics and history, hates most movies, likes old school TV, and is a John Wayne devotee. His love of the Second Amendment and firearms led him to write his first book on gun safety for children. After a 5 year struggle to get his book published, he succeeded. He currently lives in Dallas, TX with his wife and three children. 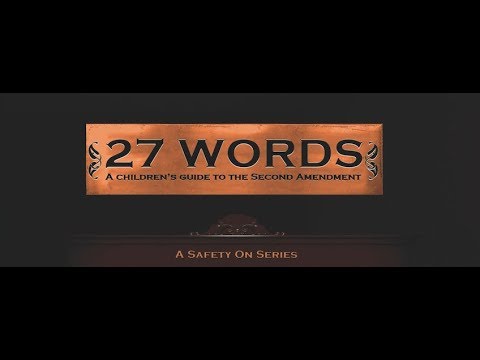 27 Words: A Children's Guide to the Second Amendment Book Trailer 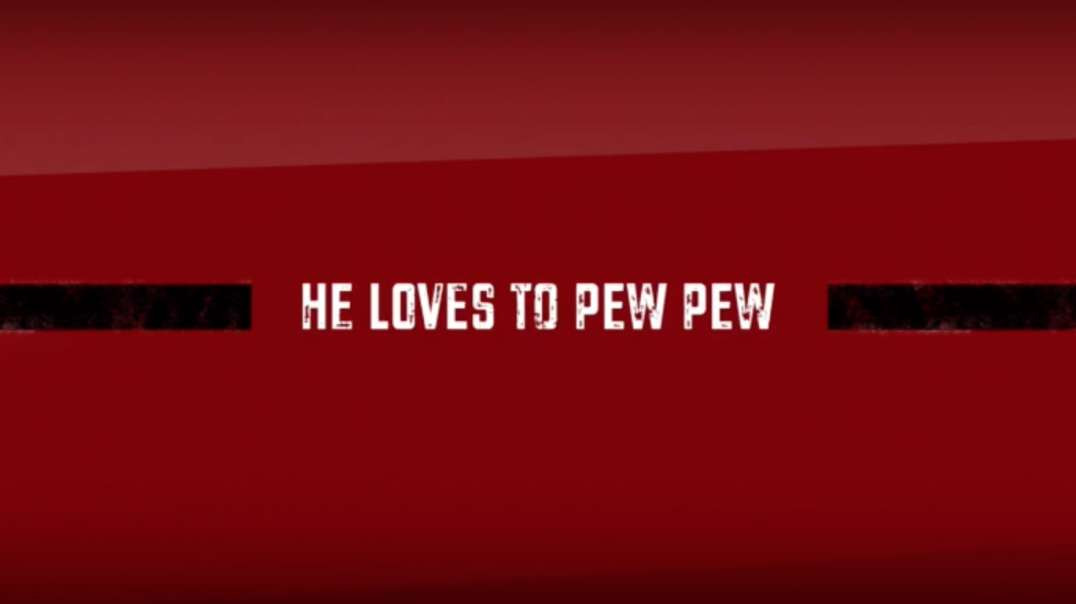 Intro to the Pew Pew Jew 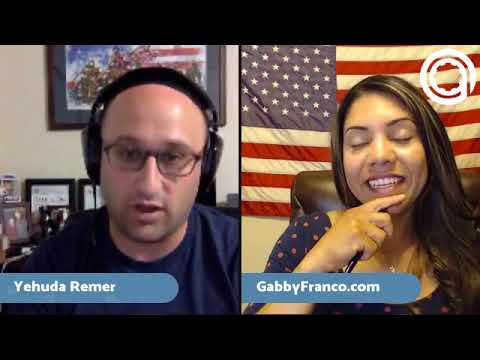 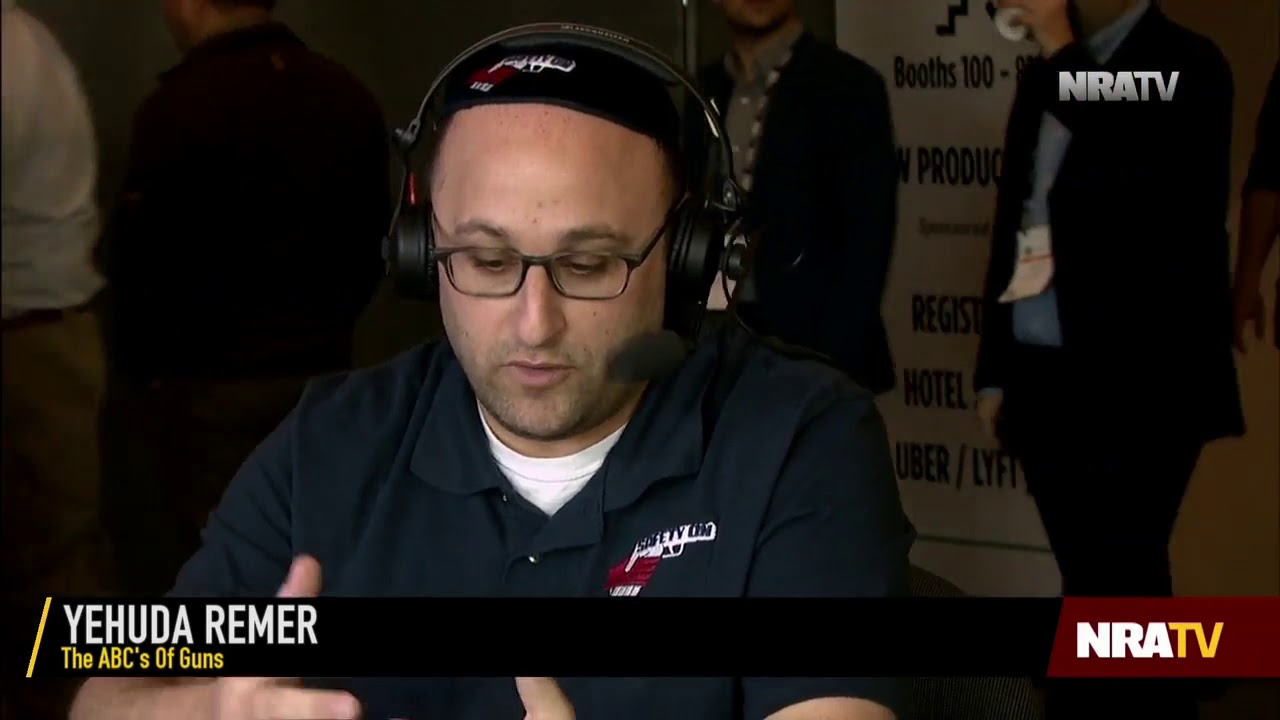 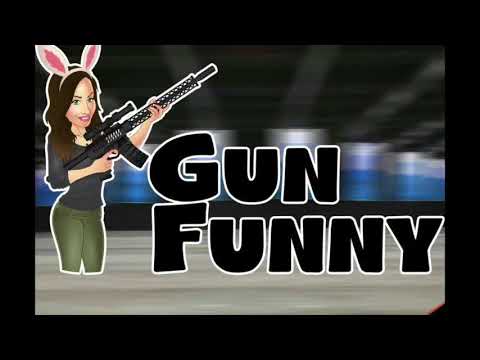 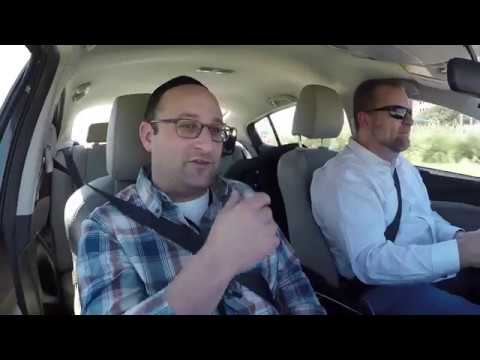 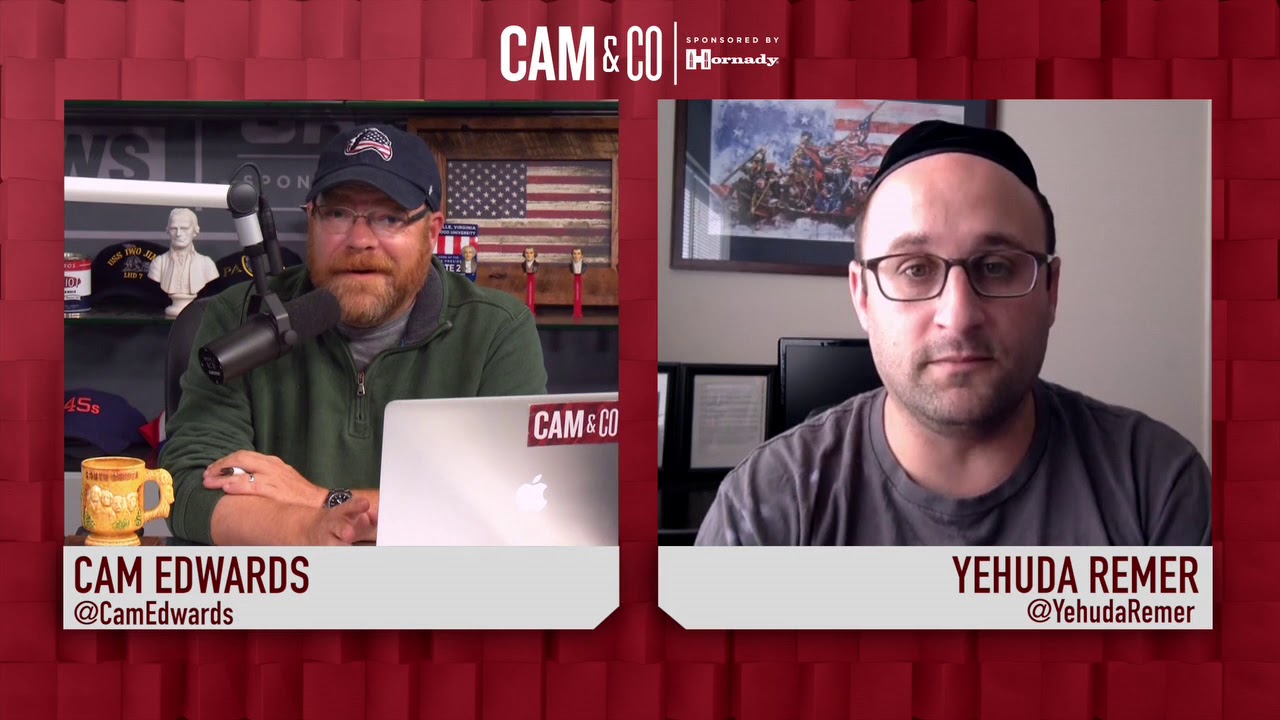 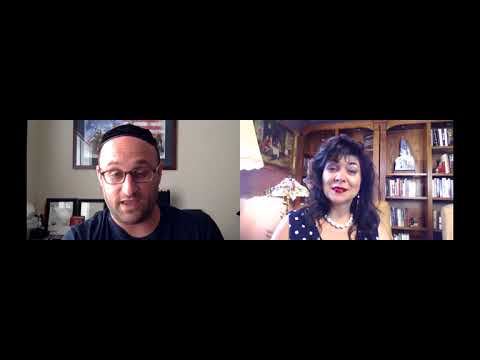 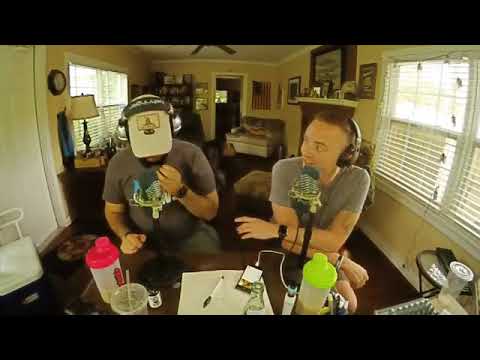 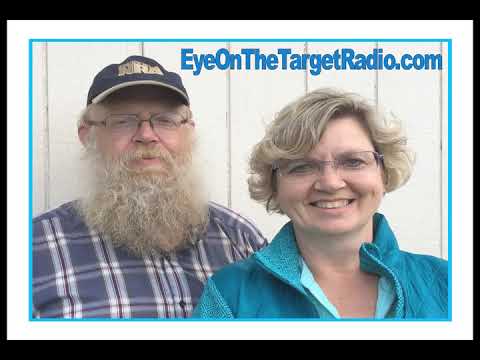 Yehuda Remer on Eye on the Target Radio