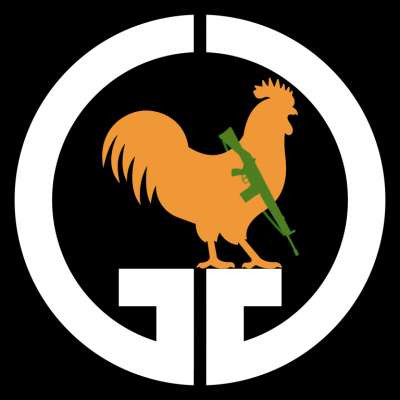 137
Kansas firearm and pro-2A podcaster and social media creator. Guns and gear reviews, 2nd Amendment activism, industry event coverage, and live panel discussion - from the perspective of an older guy who began his modern firearm journey in 2015, at age 55.

"If someone tries to infringe on your right to keep and bear arms, #GiveThemTheBird!" 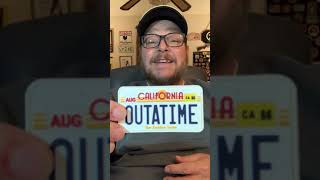 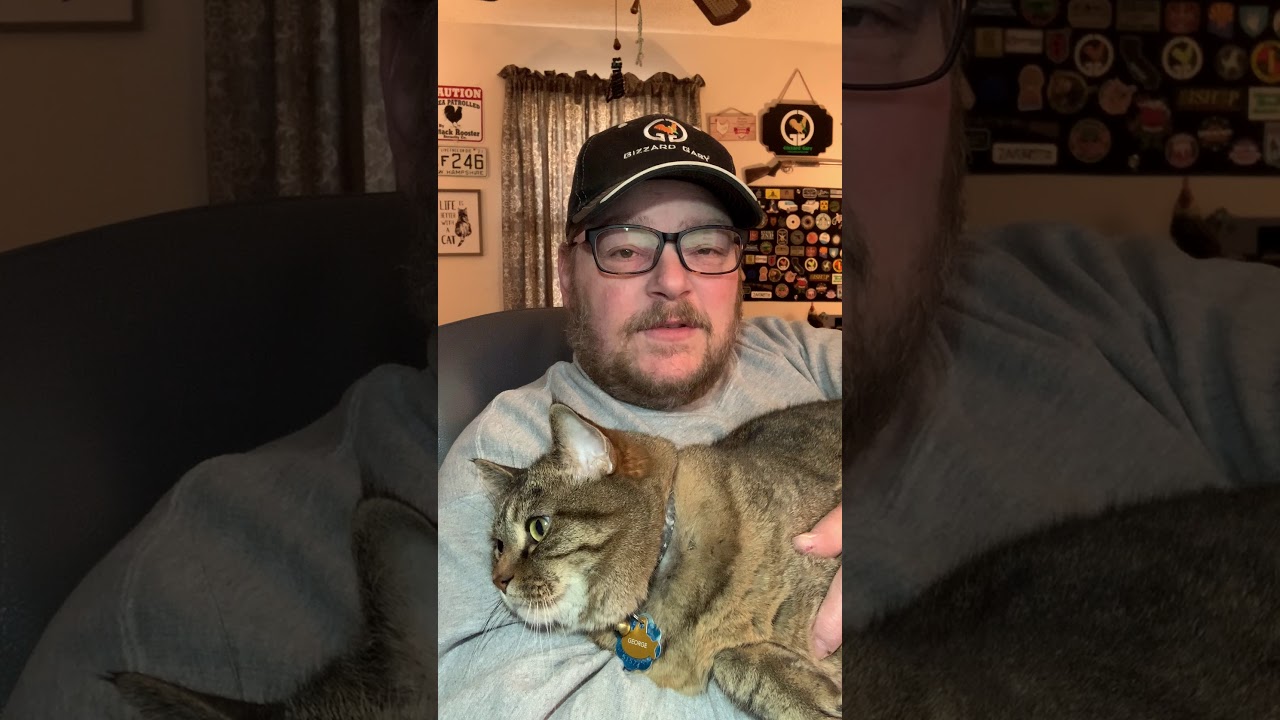 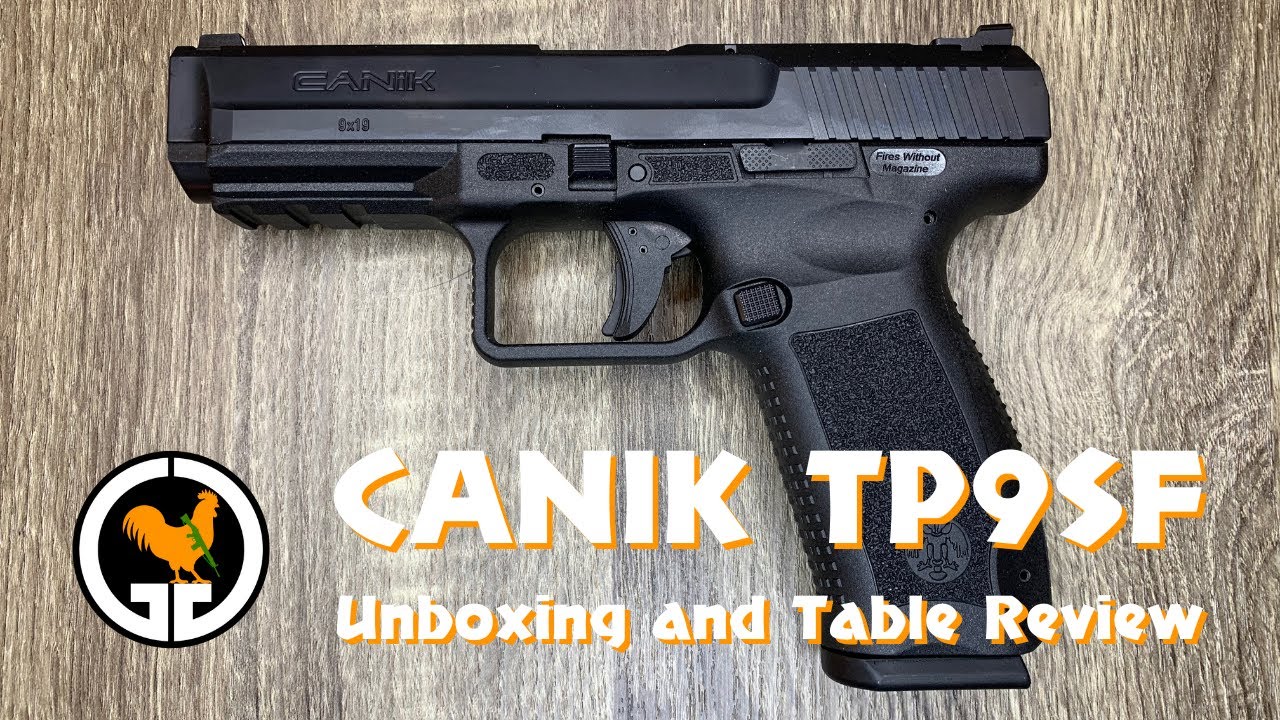 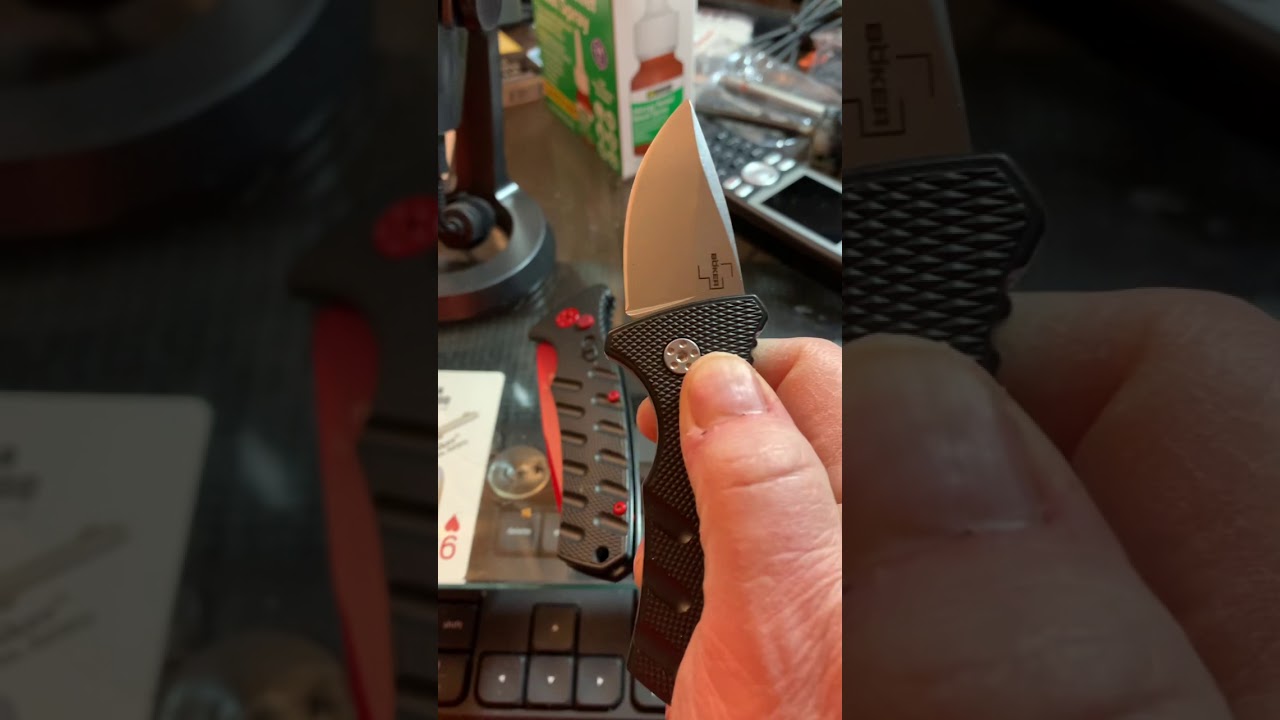 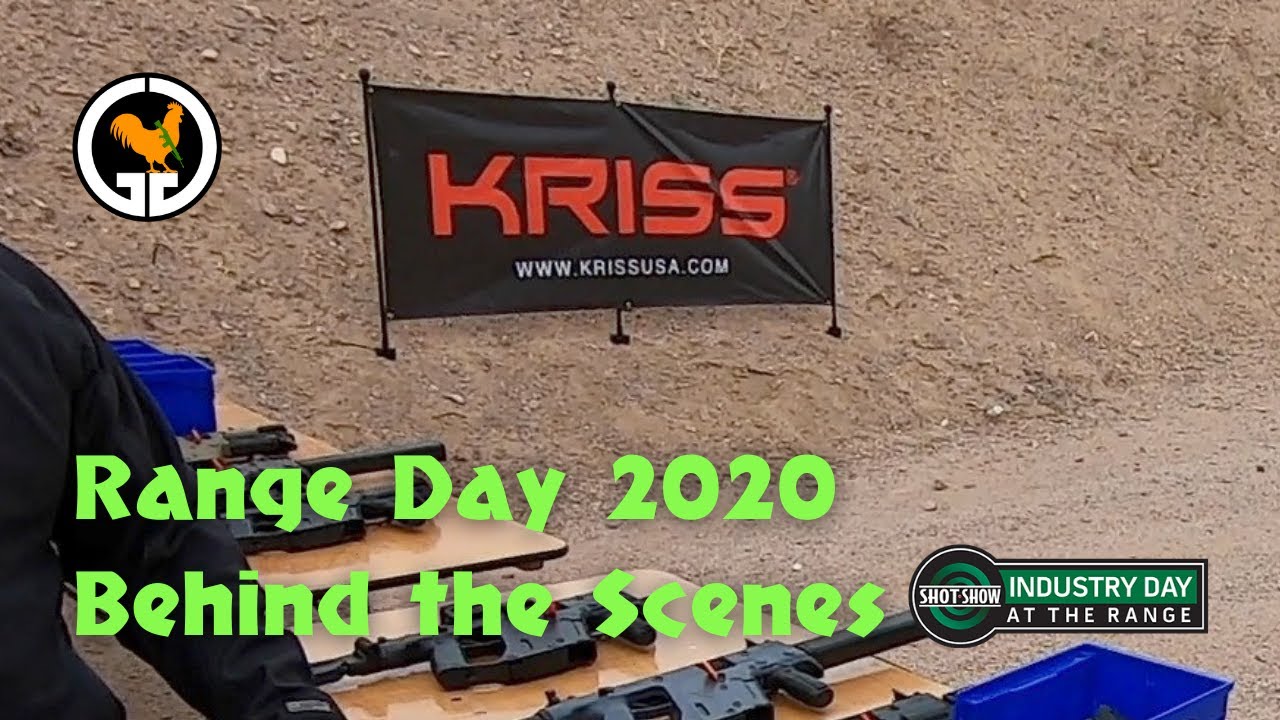 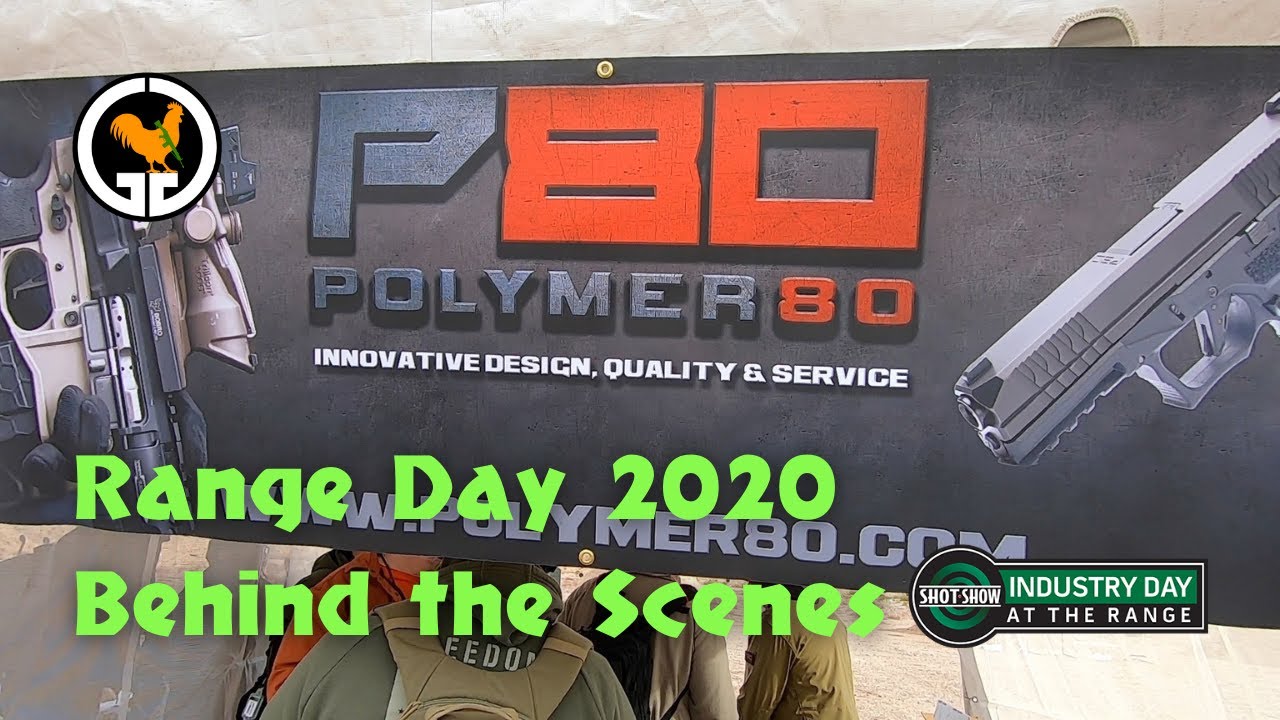 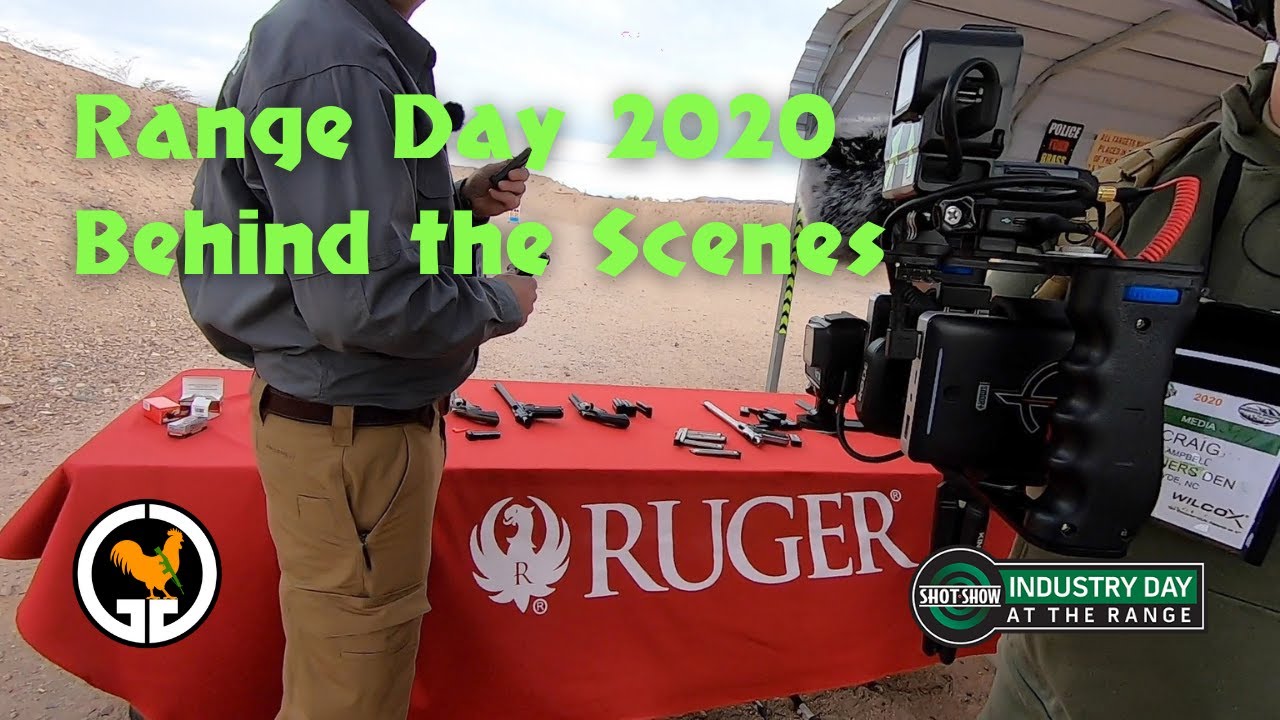 Range Day 2020 Behind The Scenes - Ruger 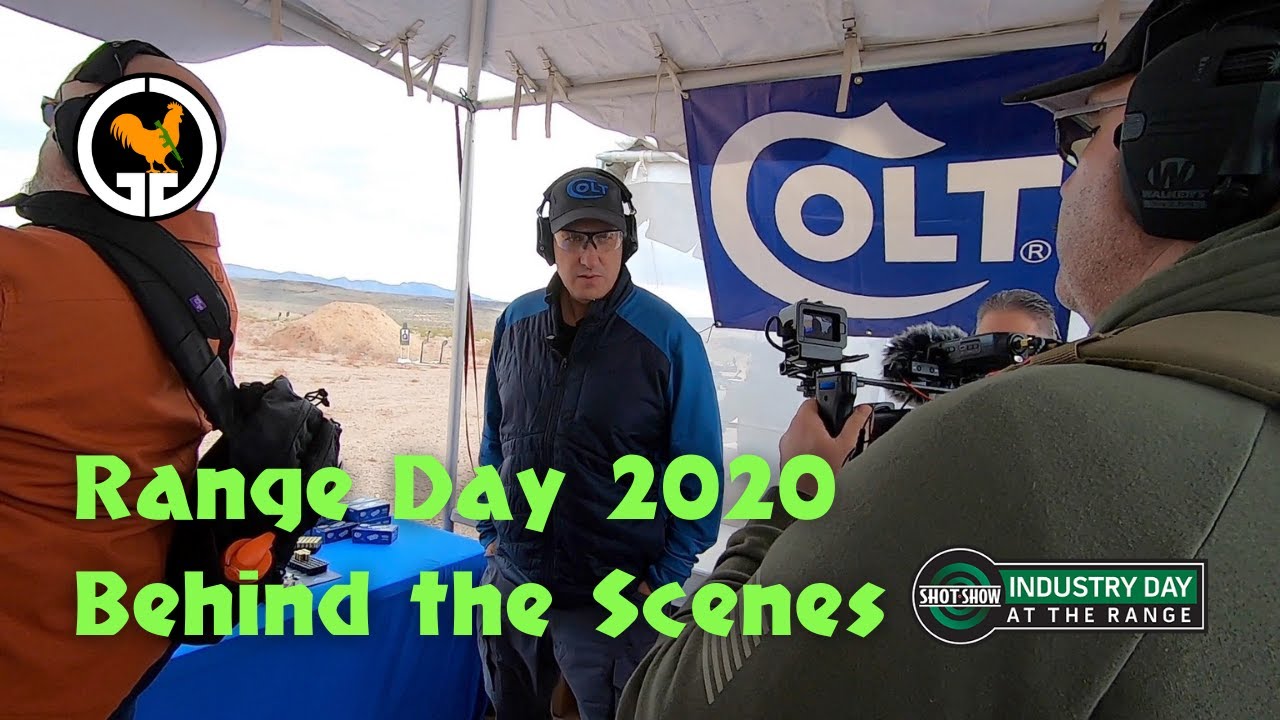 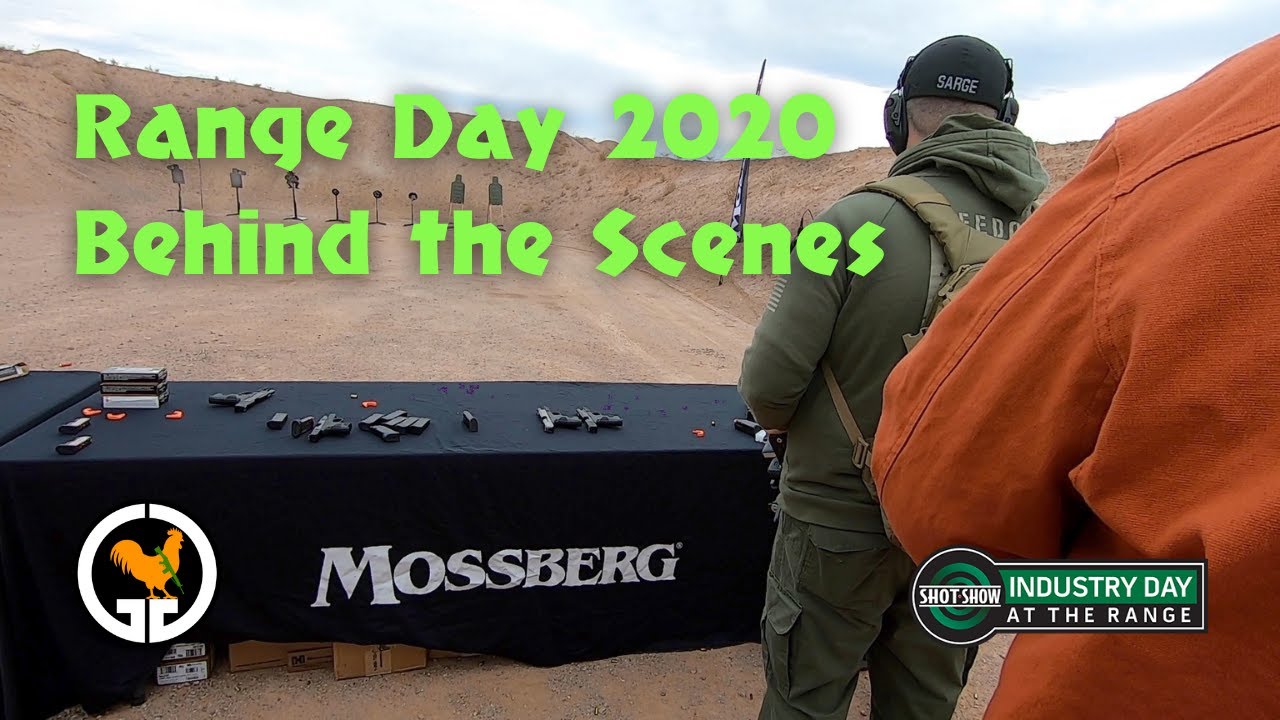 Range Day 2020 Behind The Scenes - Mossberg 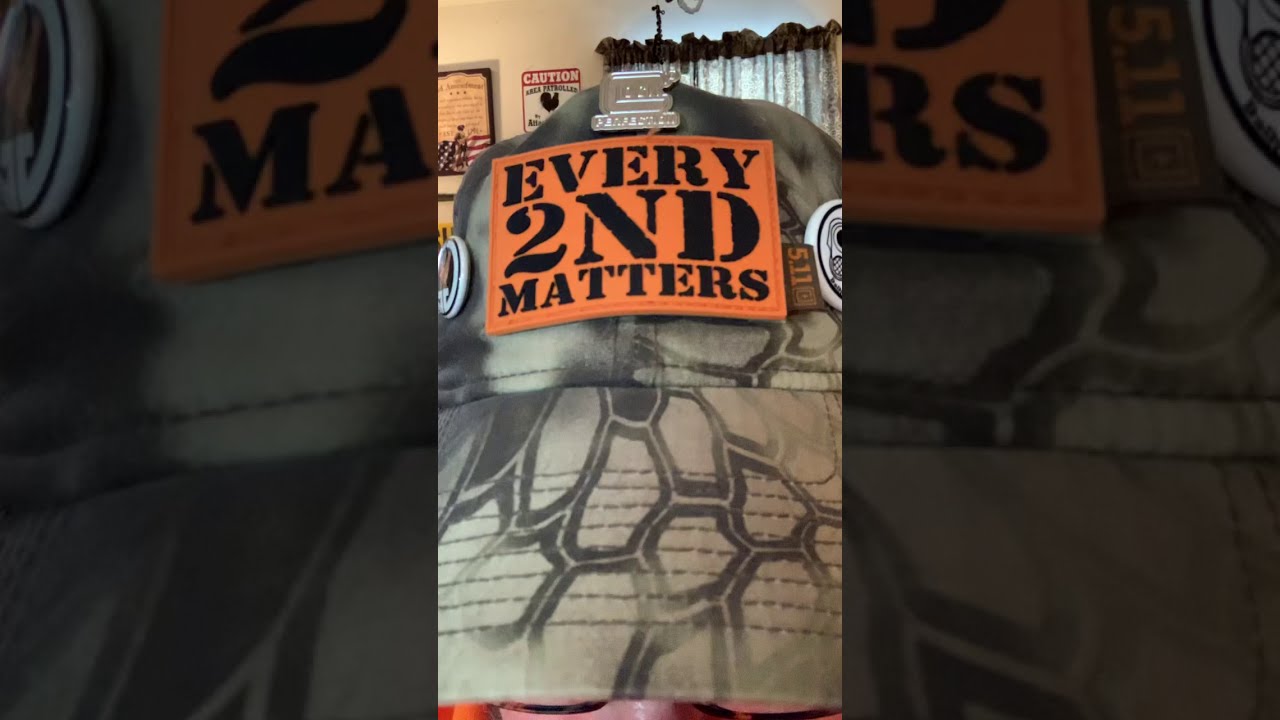