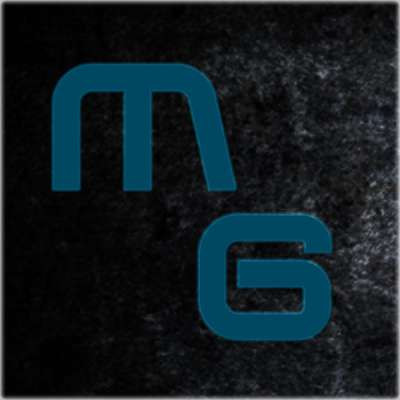 6
An open community for the discussion of games, gameplay, hardware, game reviews, and other general gaming topics. It is open to the public at large and everyone is welcome to join in. MultiplayerGamers.com hosts a number of game servers for its members to enjoy. It is primarily privately funded by its maintainer, Funar.

The "MG Arma 3 Team" is group of MG regulars who can be found in various videos of our weekly Arma 3 sessions. Our team was founded in 2013, and we've been at it ever since. Many members of the team are current or former members of law enforcement, military, or private security.

We've been playing military simulation games as a group in one form or another since the days of Operation Flashpoint. The videos here detail our more recent missions from 2013 onward. 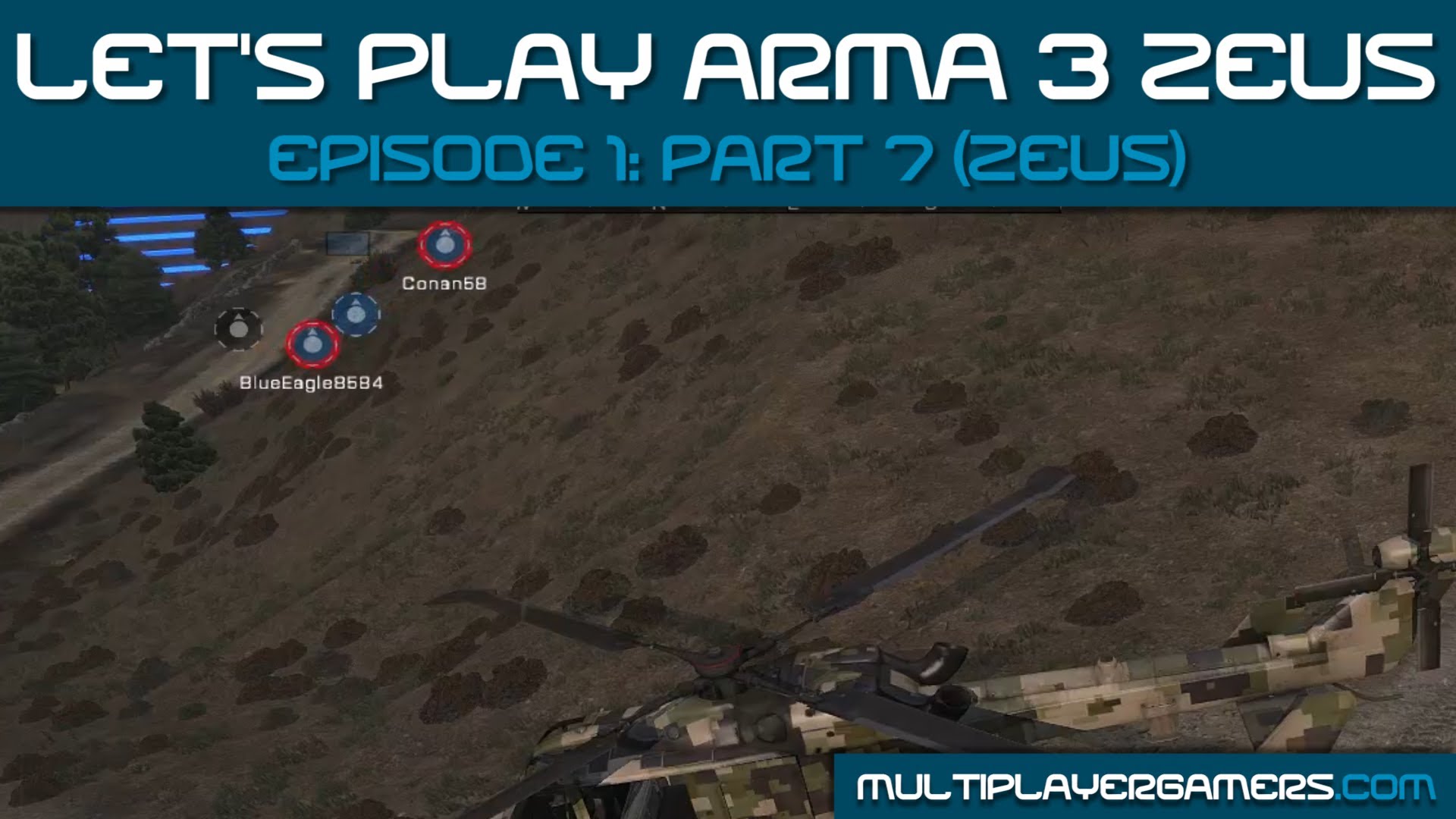 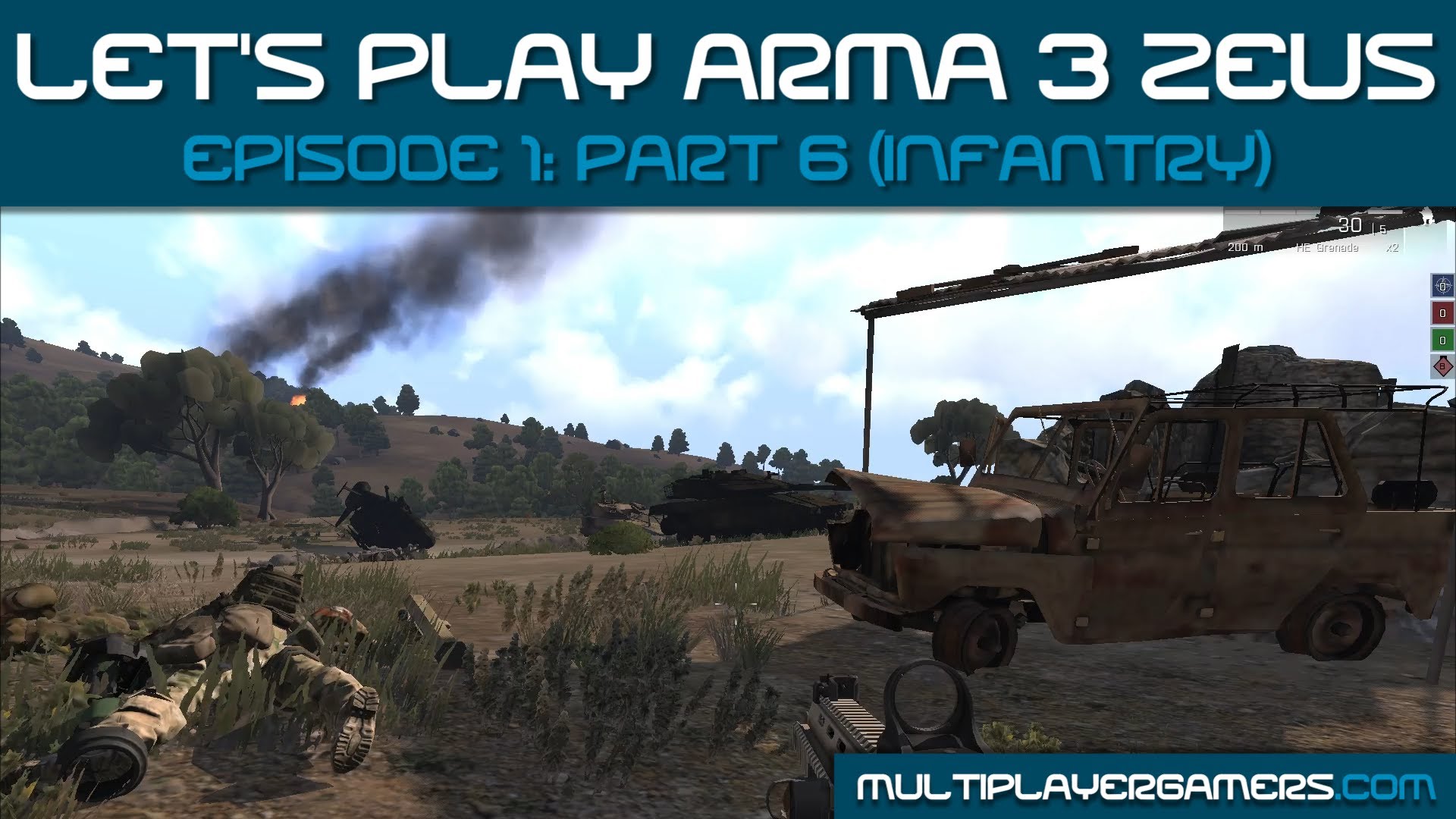 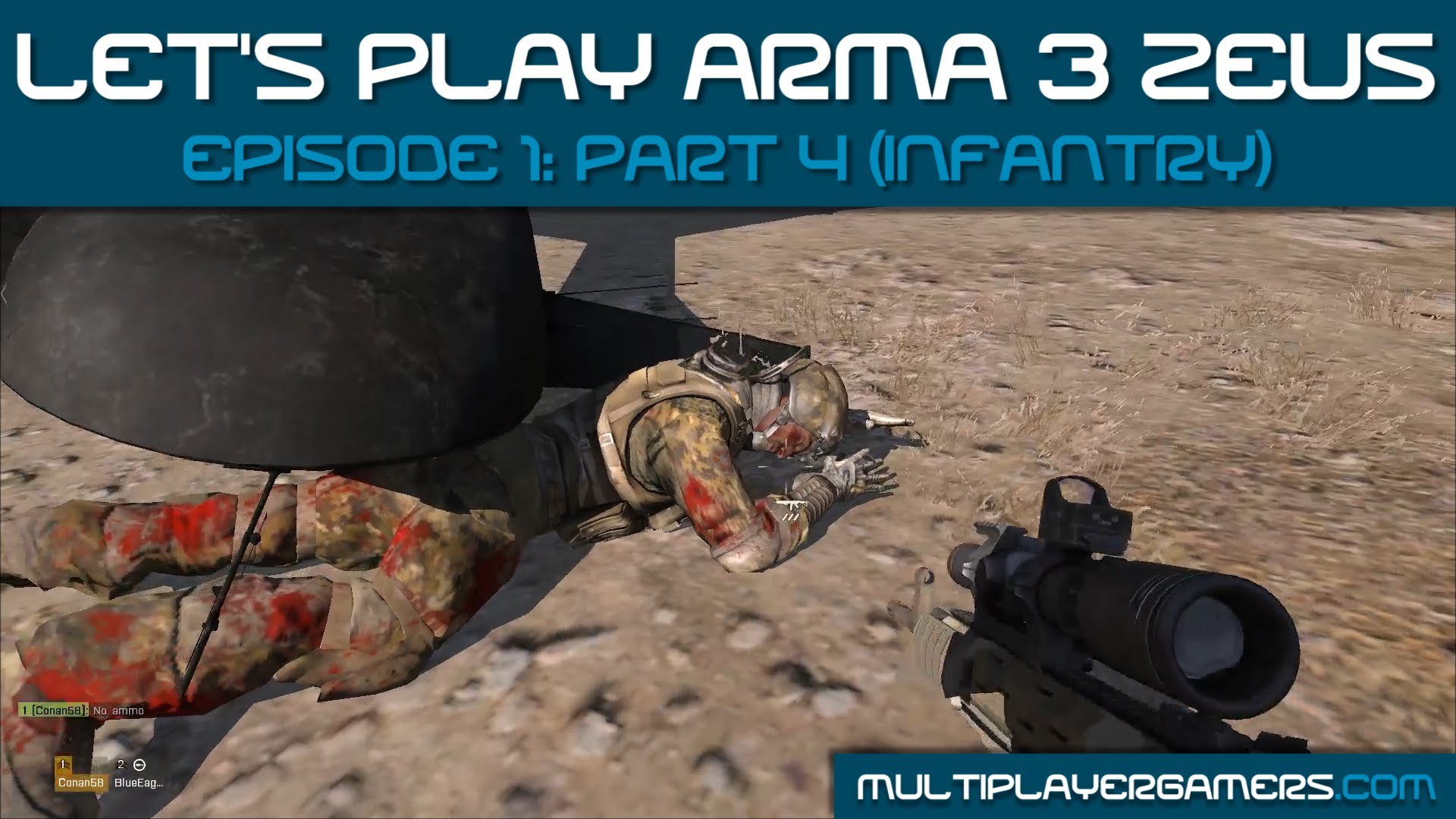 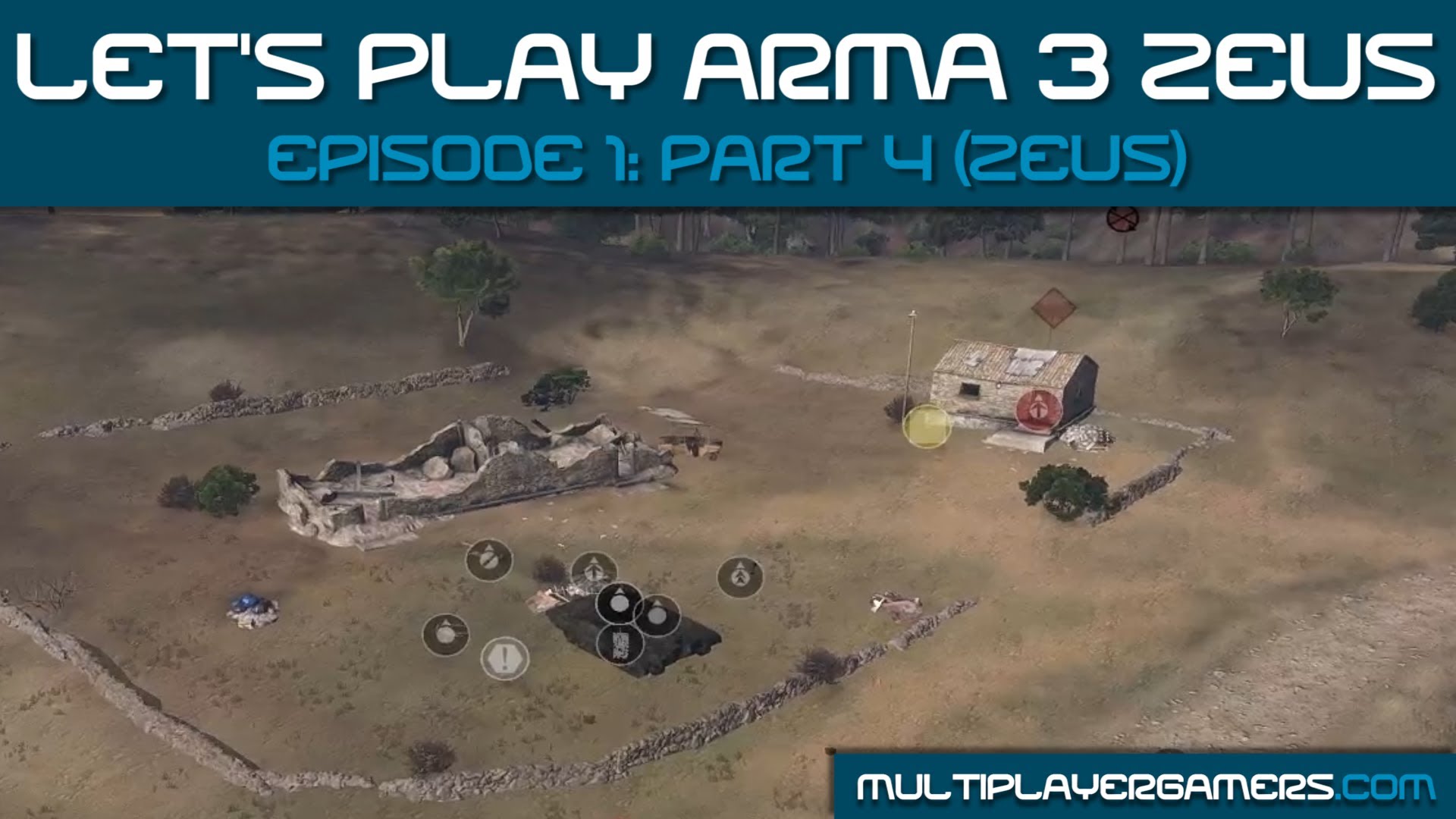 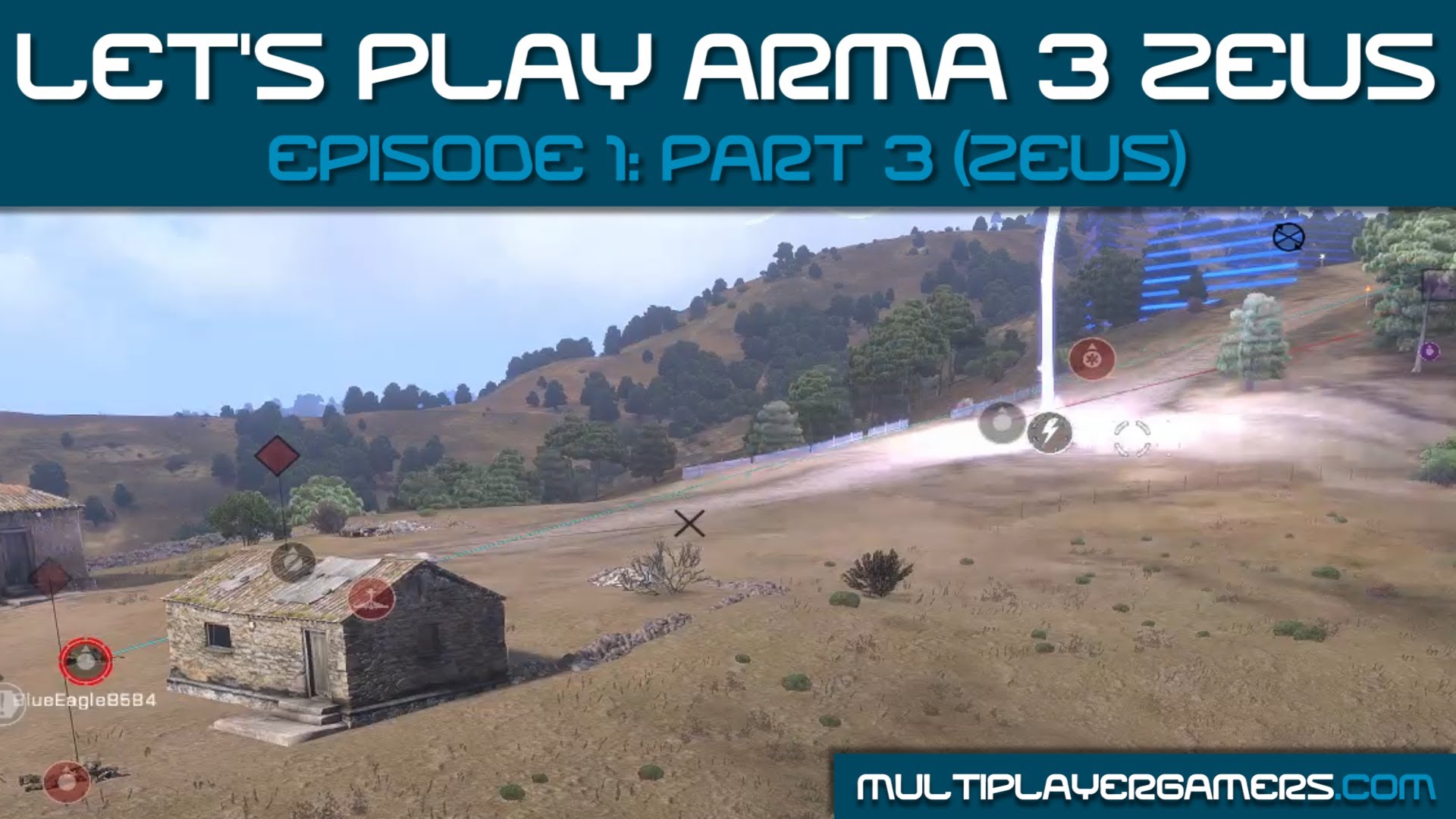