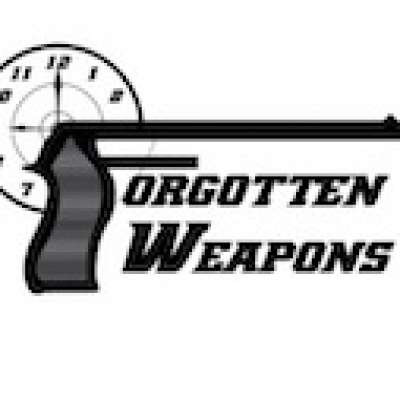 Benelli is not the company we think of today for modern service pistols - and according to the sales record of the B76 family, they weren't in the 1980s either. Designed in the early 1970s and put into production in 1976, the Benelli B76 is very pretty single-stack service pistol, notable for being an inertially locked design. Aside from the Sjogren shotguns of the very early 1900s, Benelli is really the only company to successfully market inertially locked guns - shotguns, specifically. They tried to do the same with the B76 pistols, but the result was basically a commercial flop. The whole family was:

The B76 used a single stack 8-round magazine, had a relatively finicky disassembly process, and a not-particularly-ergonomic safety; all features which did not help it compete against the new generation of "wondernine" service pistols hitting the market at about the same time. Less than 10,000 were made by 1990, when the whole series was discontinued. Of those, less than 500 were the very high-end bullseye MP3S model - one of which we are thankful to have on loan from viewer Todd! 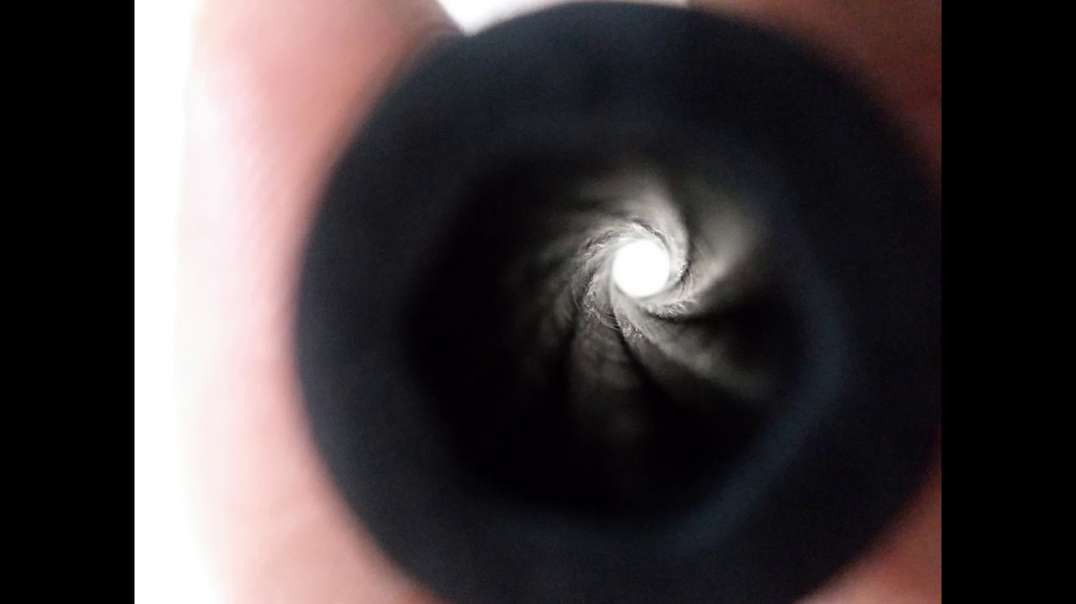 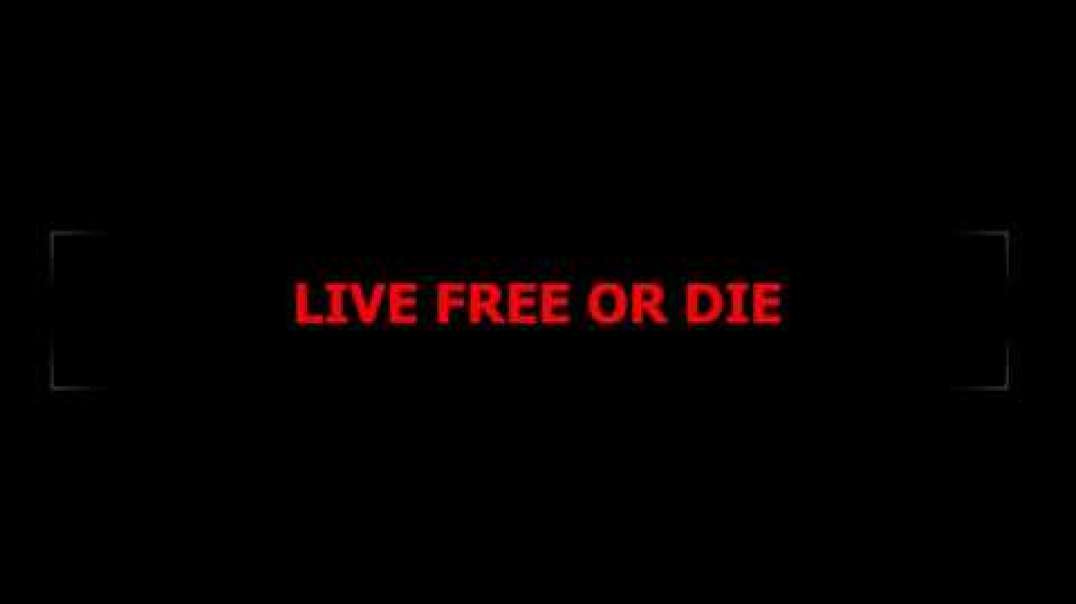 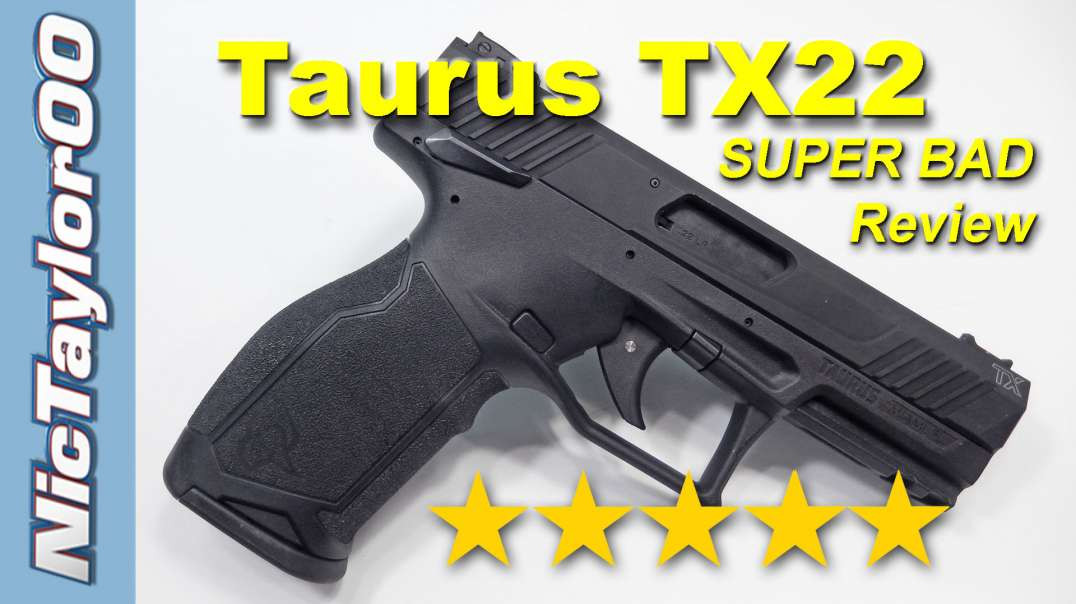 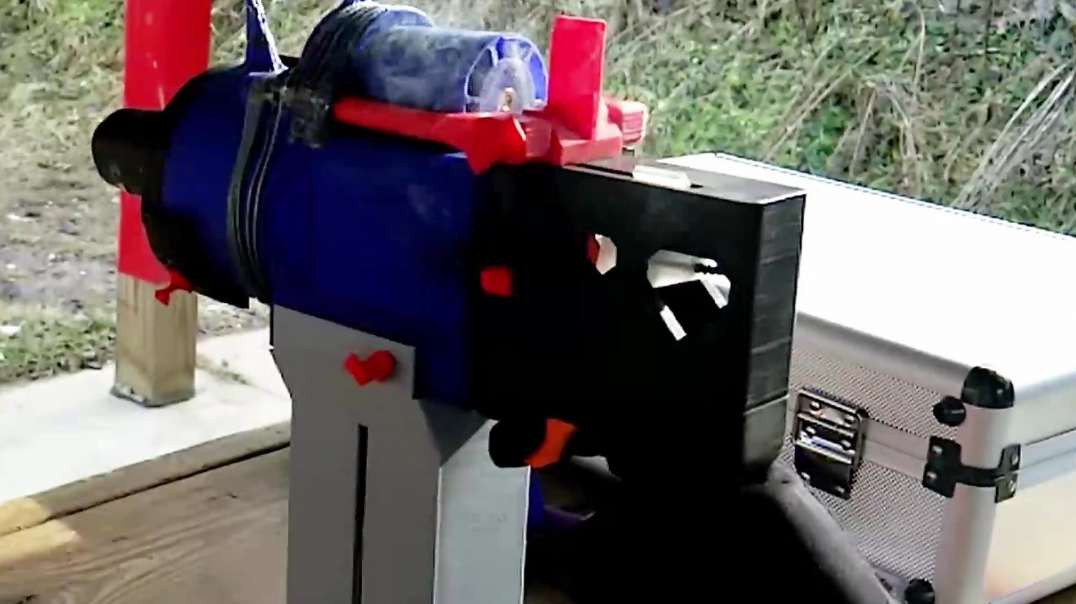 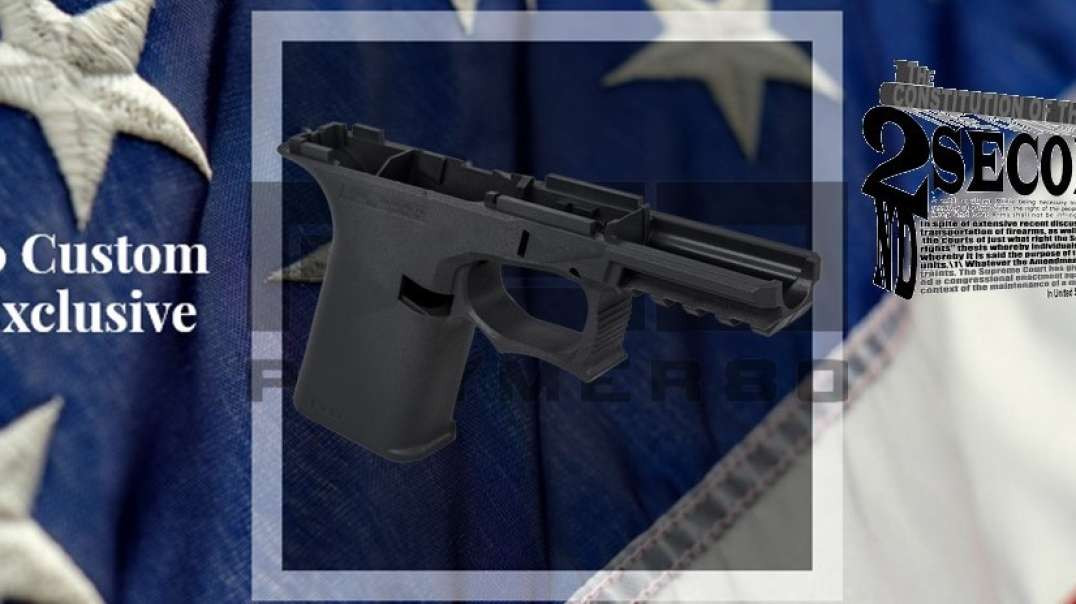