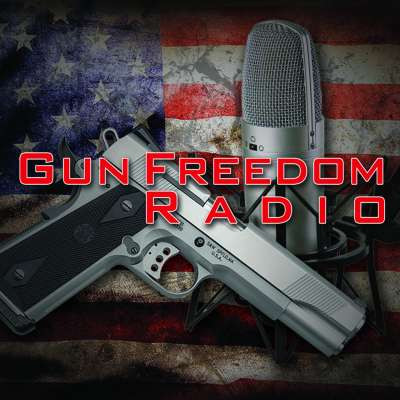 The banner behind me reads “Freedom Now.” Why do you think we need to say that out loud? It is because there are far too many people, even some of those who are in this room here today, who are passionate patriots, who took time out of their lives to be here with us today, who have very casual attitude toward demanding their freedom. We need to stop that. And we need to demand our freedom now!

I want to share with you today about why I carry a firearm and why I am a passionate supporter of protecting, defending and restoring every syllable of our Second Amendment Rights.

Recently, I attended a panel discussion on the topic of “Assault and Violence Response”. I want you to think about those words as I tell you what I heard and what I saw.

The Panel was made up of police officers, Social Workers, a Sex Crimes Prosecutor, and a Domestic Violence Shelter for women and children victims. These professionals are all fine people who are very serious and well-meaning in their professions. But, all of whom are only there for you…or for me…AFTER we have been victims of assault and violence.

For two hours I listened to well-thought-out AFTER-ACTION reports from each of these people. They know that assault and violence is GOING to happen, because they each have their area of expertise in how to deal with it AFTERwards. Yet, never once did I hear them talk about how we can respond by preventing assault and violence in the first place.

This is why I carry. This is why I have instilled this same wisdom in my daughter, and she will teach and train her two daughters. Our family will have a legacy that our Founding Fathers Constitutionally protected for us all those 230 plus years ago in the right and the necessity to keep and bear arms.

During that panel, I listened to words piled on top of words about how we can help women (mostly, but men also) AFTER they have been violently attacked and or raped. In each of the minds of these panelists the only RESPONSE is to wait for people’s lives…women and men alike…children’s lives to be been shattered and upended by a violent attack. One panelist even shared with us about someone who is working through the process from victim to survivor who said that the attack left her disconnected from her own sense of self…her healing involves learning to trust her body again and be reintegrated with her own body, that after being brutalized by a violent attacker, that her very skin, arms, legs and hands had become foreign objects to her. I cannot imagine what greater theft there could ever be than robbing someone of their own being, their own self-ness.

Yet every single day we are robbed of the rights we have to prevent this from becoming our own stories. We hear women tell other women that guns – the very thing, the very tool of self-defense, that prevents violent attacks and rape 200,000 times a year are just not for us. That moms – good moms – don’t have these bad objects in their homes.

Another panelist spoke of how the victim is always blamed for the attack, in courts, in personal conversations, in thinly veiled questions about what they were wearing and why they were even at that party in the first place. The very same people who tell us NOT to protect and defend ourselves, and the very same people who march and scream for the Government to rob us of our Rights to self-defense are the ones who will blame us when we have been brutalized, raped or murdered because we were unarmed, disarmed, and defenseless when our response to assault and violence required us to be armed.

So, as I wrap up, I want to remind you that YOU are your own First Responder. In the immediacy of assault and violence, you will be responding to what is happening to you. All those other people, they come in later, and help – but not prevent. And THIS is why it is vital to protect, defend and restore every syllable of our Second Amendment Rights. Here, in AZ, and in every city and every state across this nation. Our Rights are under daily assault. And the only thing standing between the Rights Restrictors and the Gun Grabbers and the Moms who Demand some unnamed and vague “action” and the protections and Rights that our children and our children’s children need…is you! We must join together and individually demand Freedom Now! 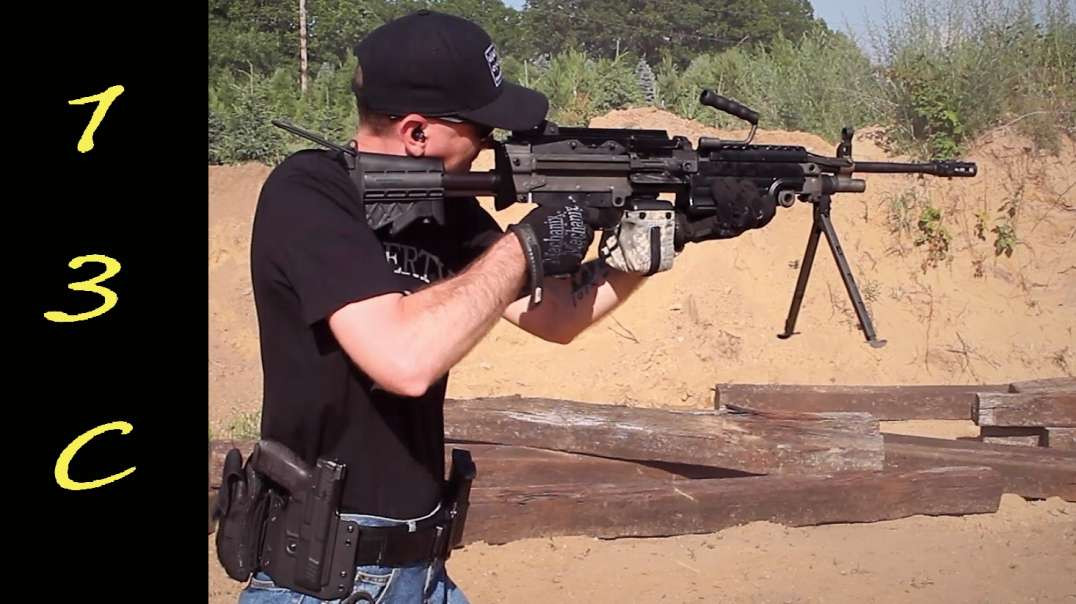 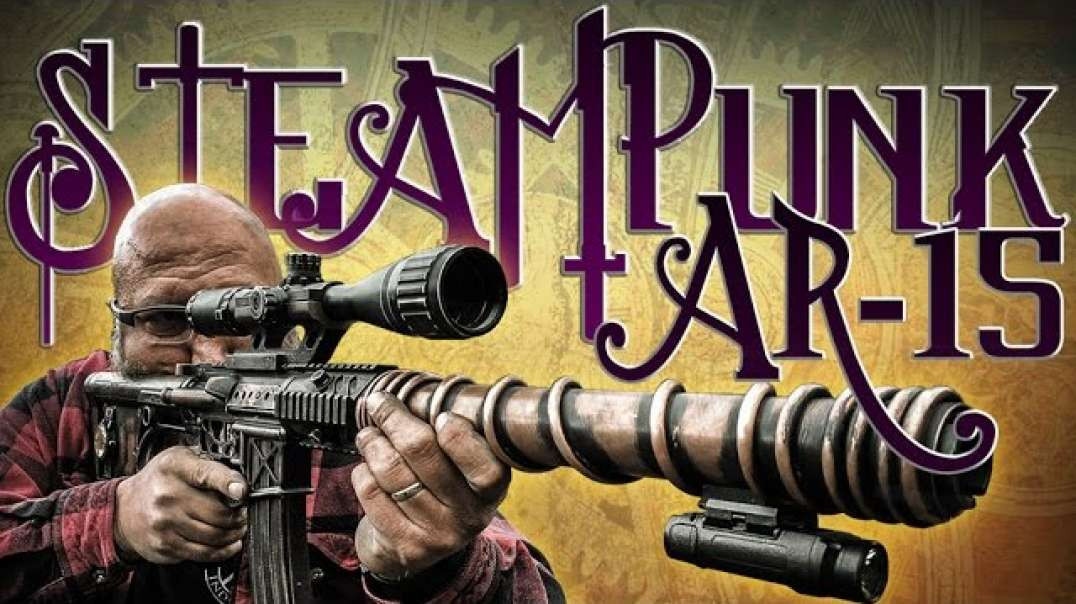 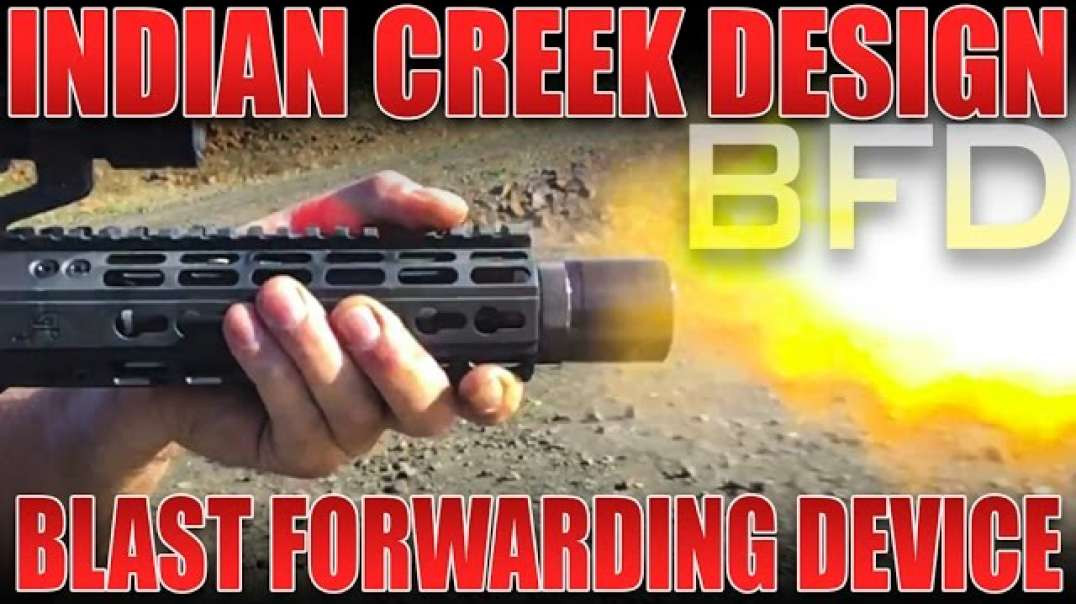 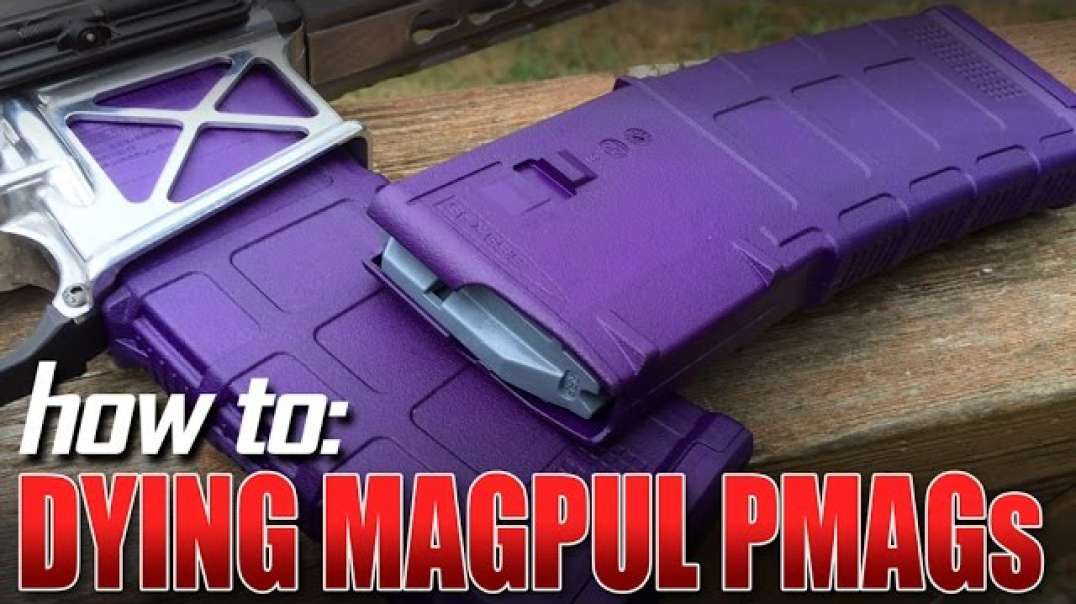 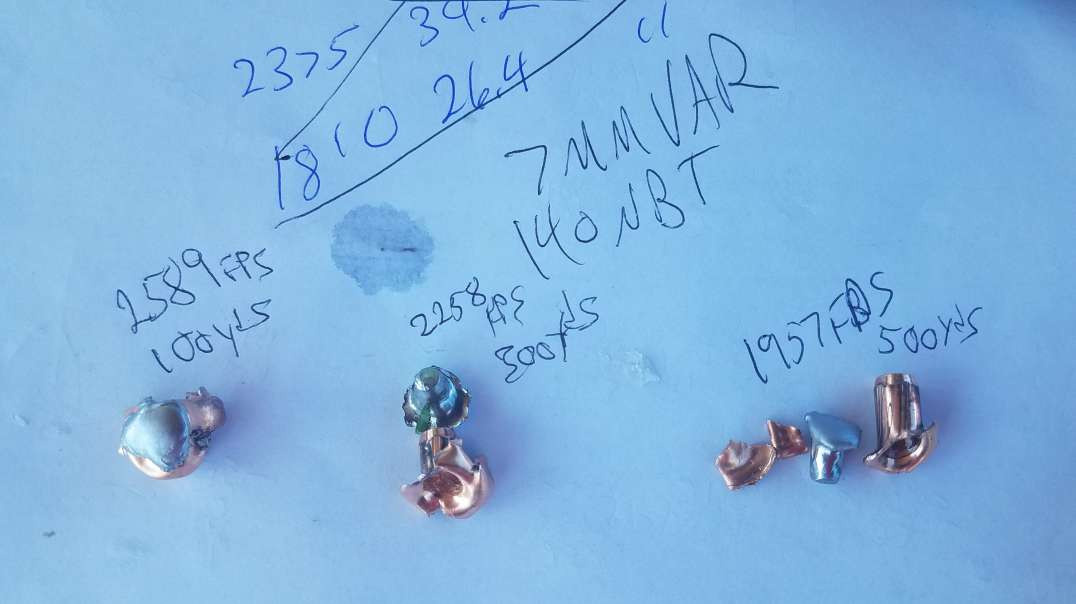 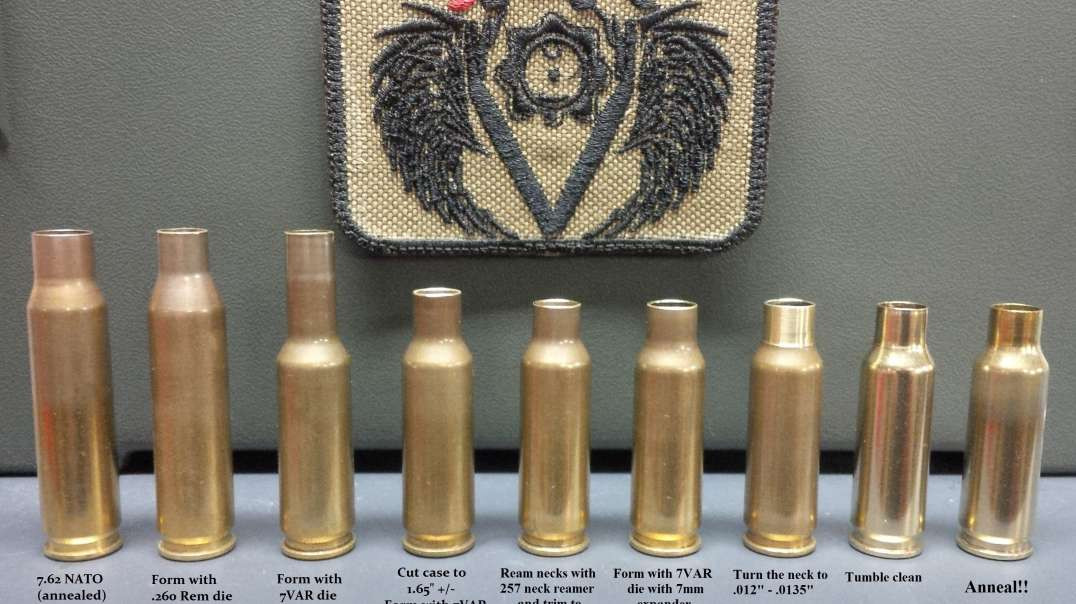 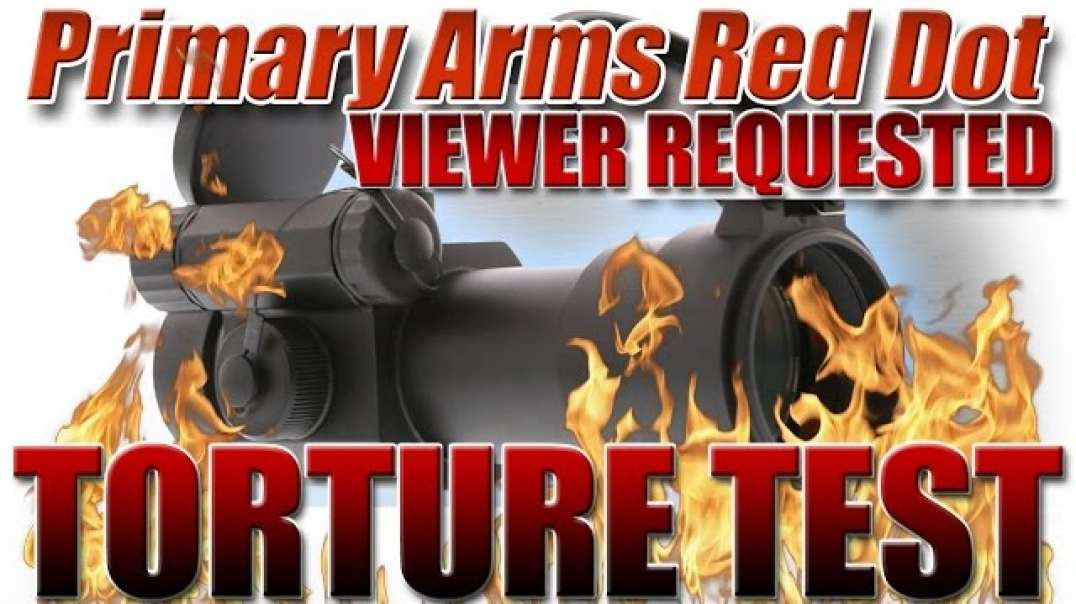 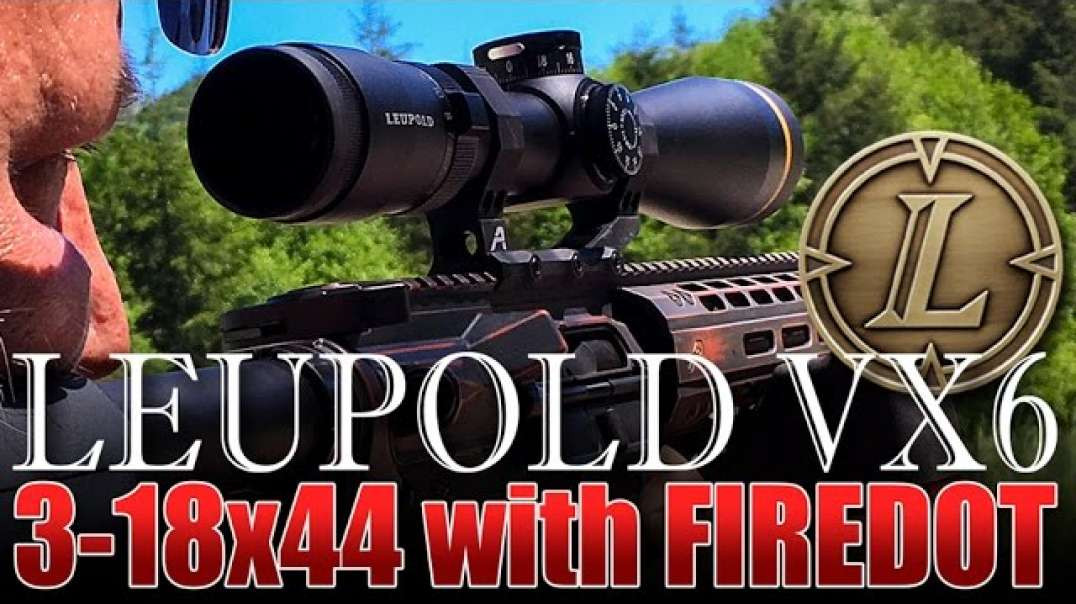 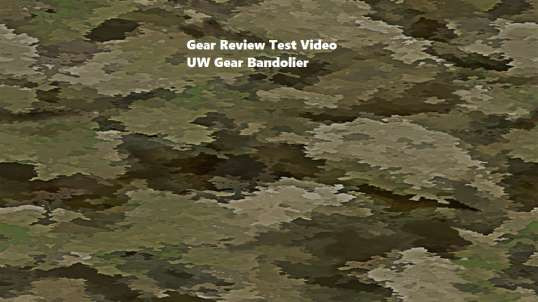 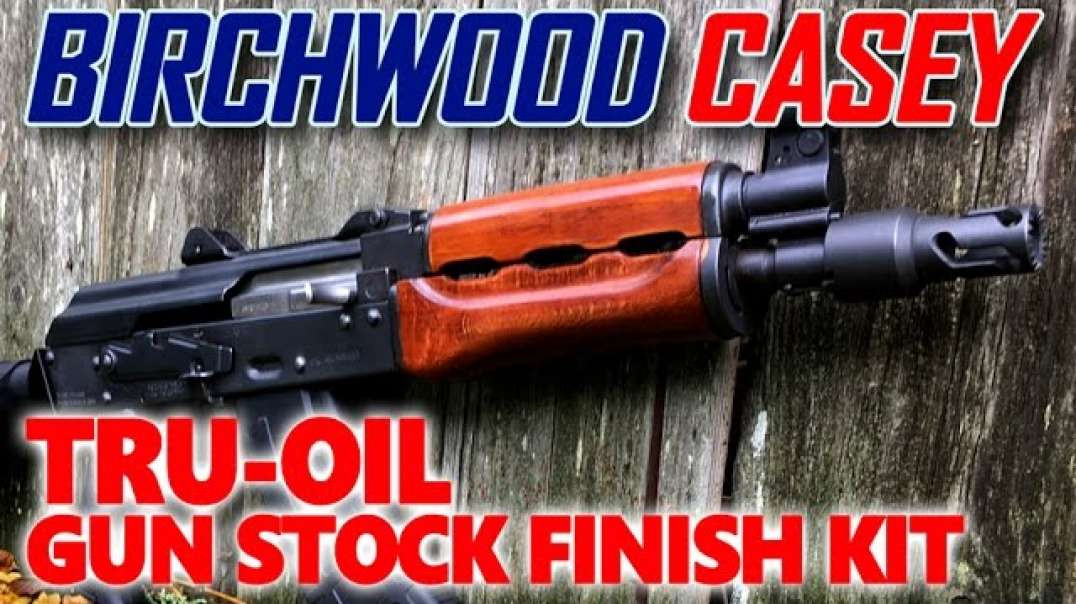 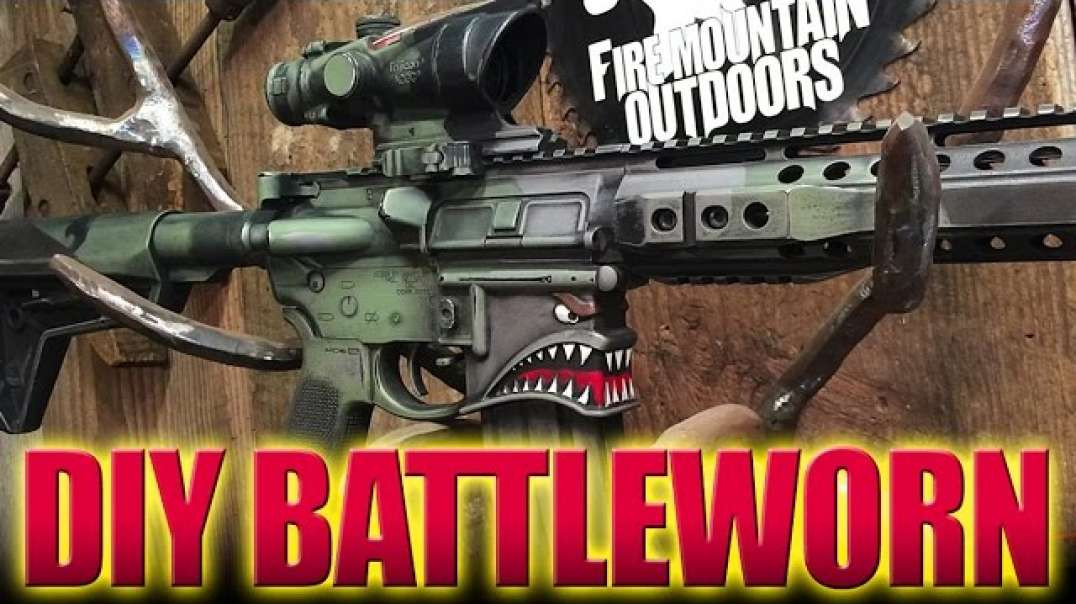 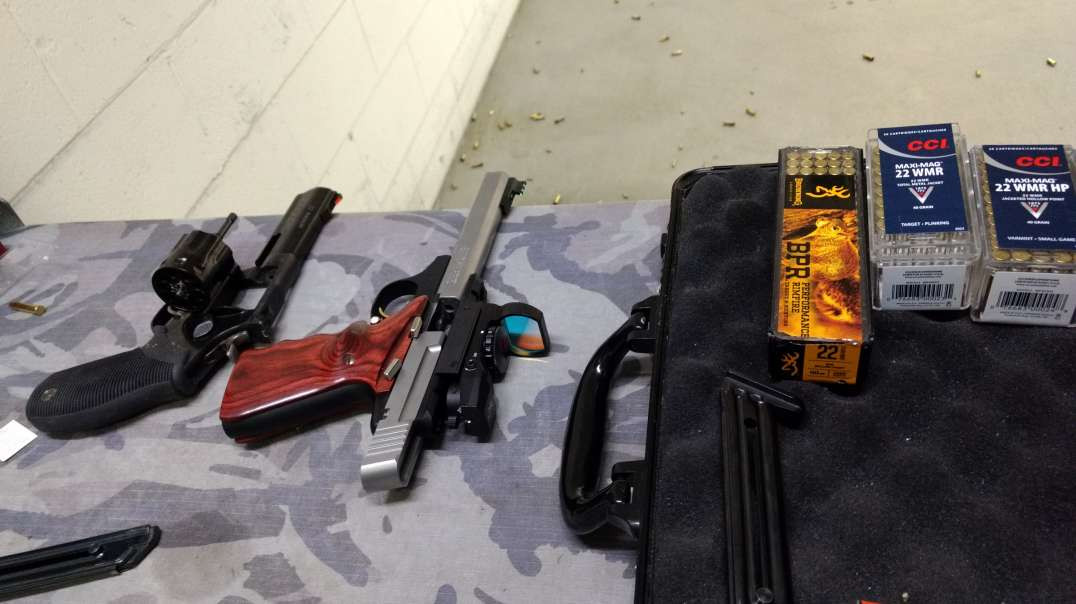 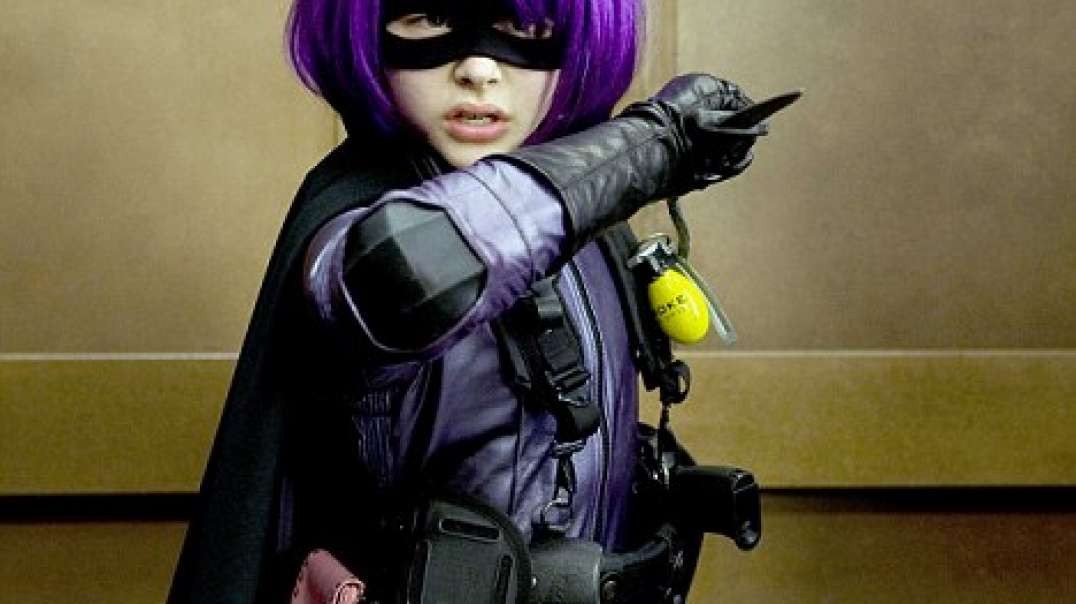 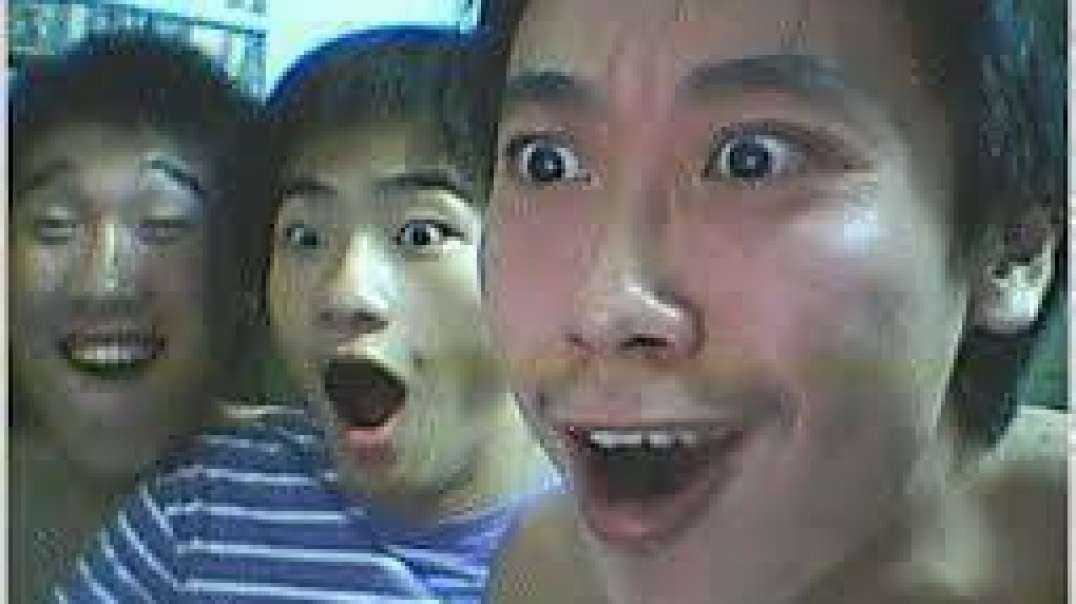 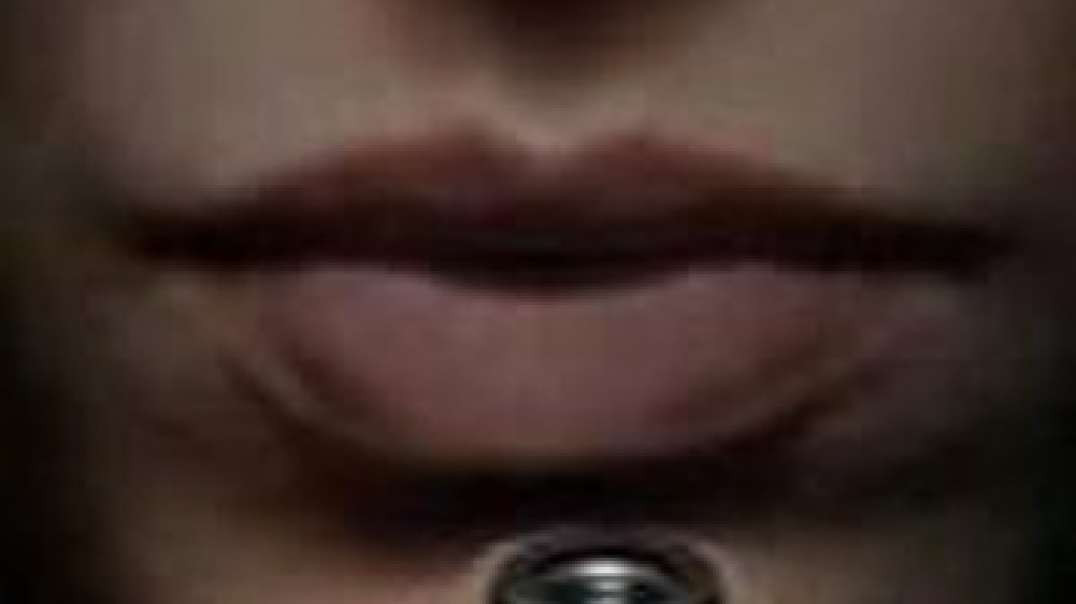 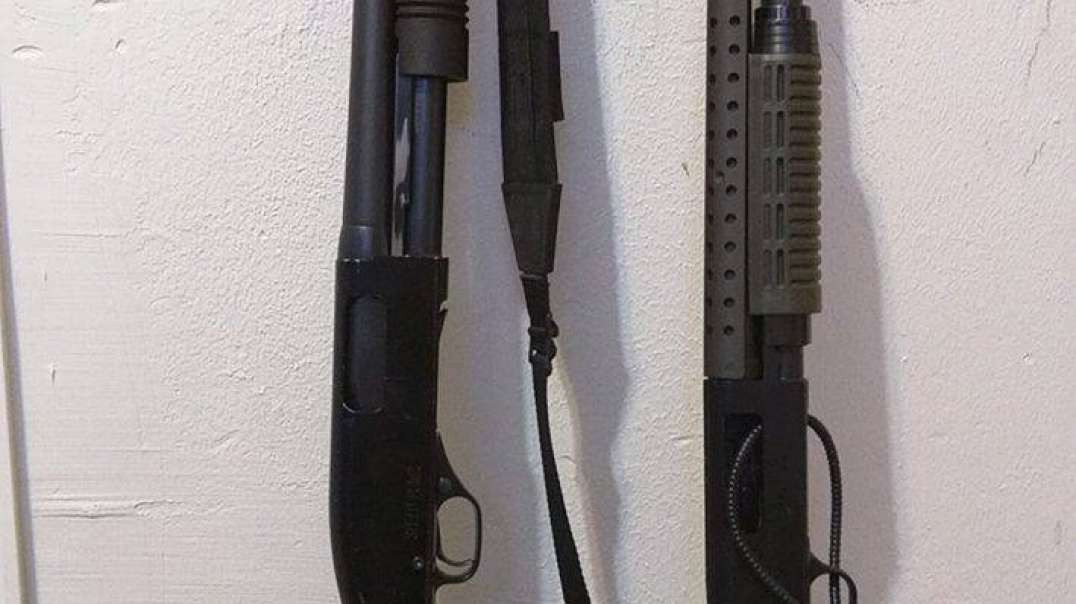 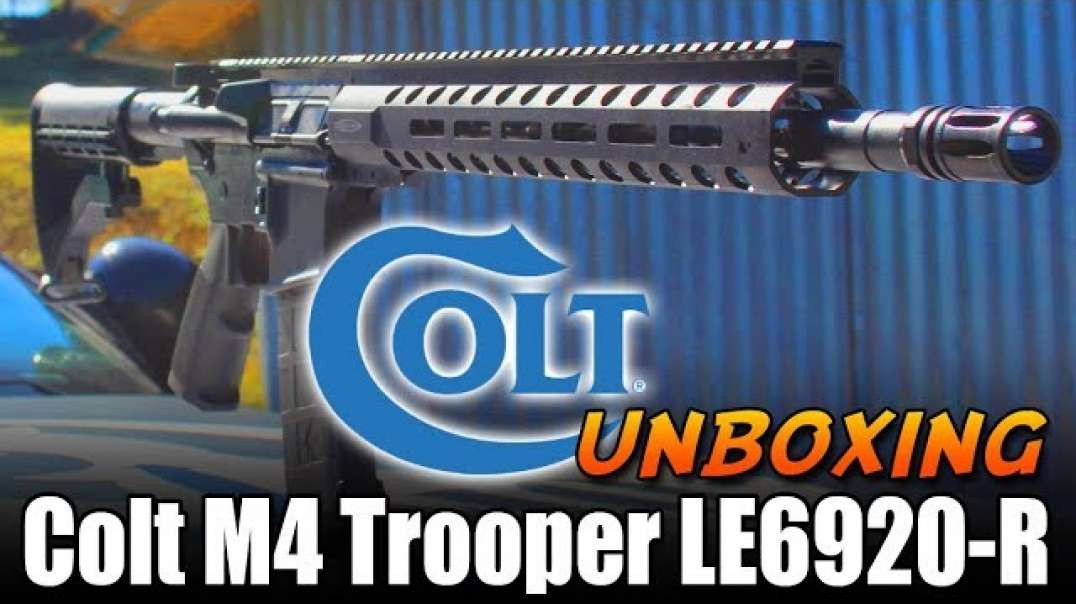 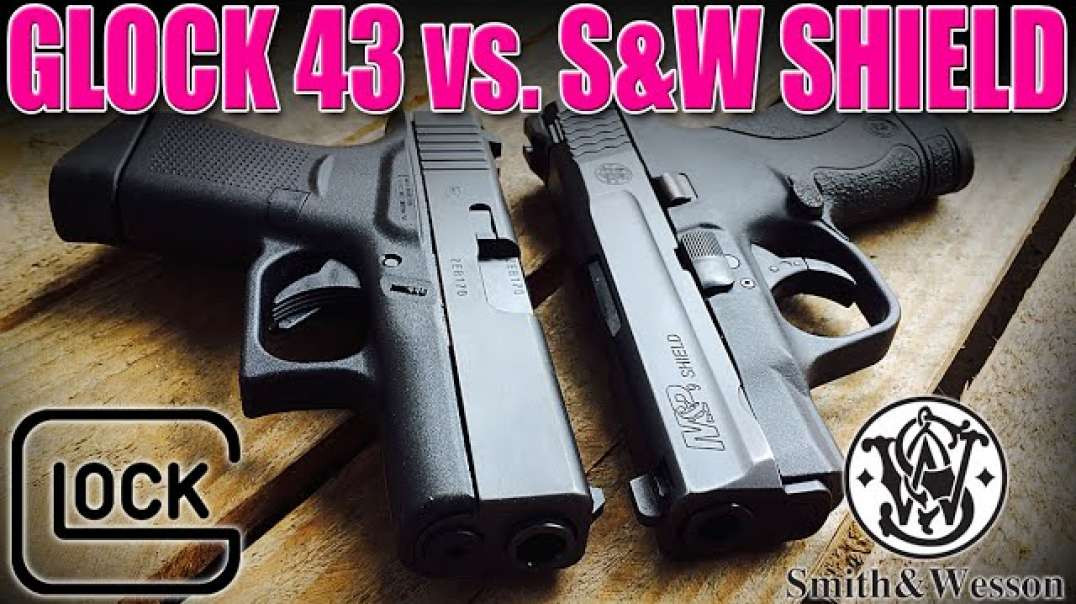 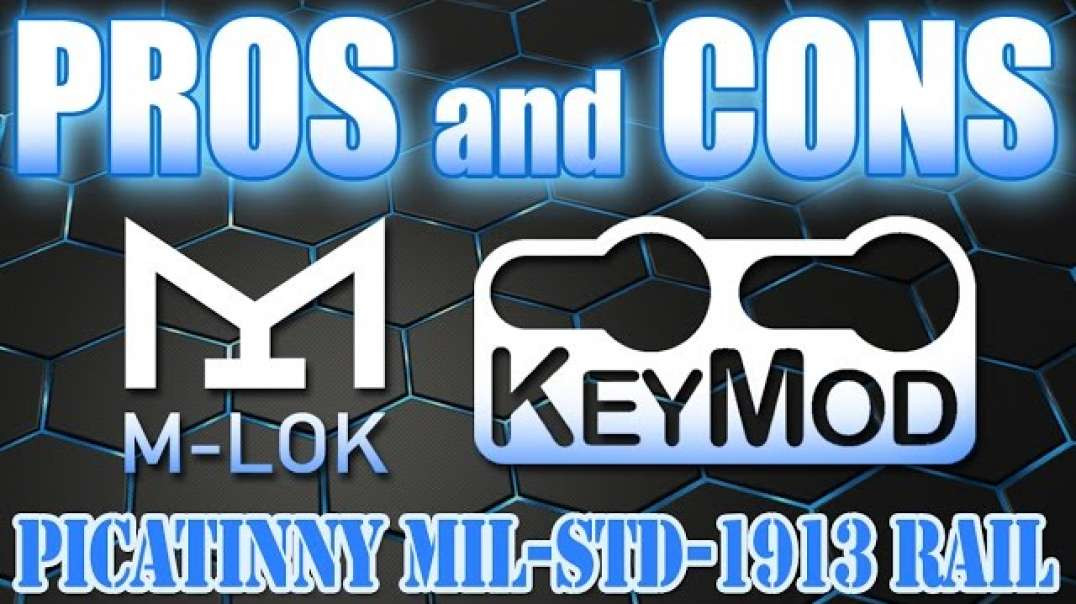 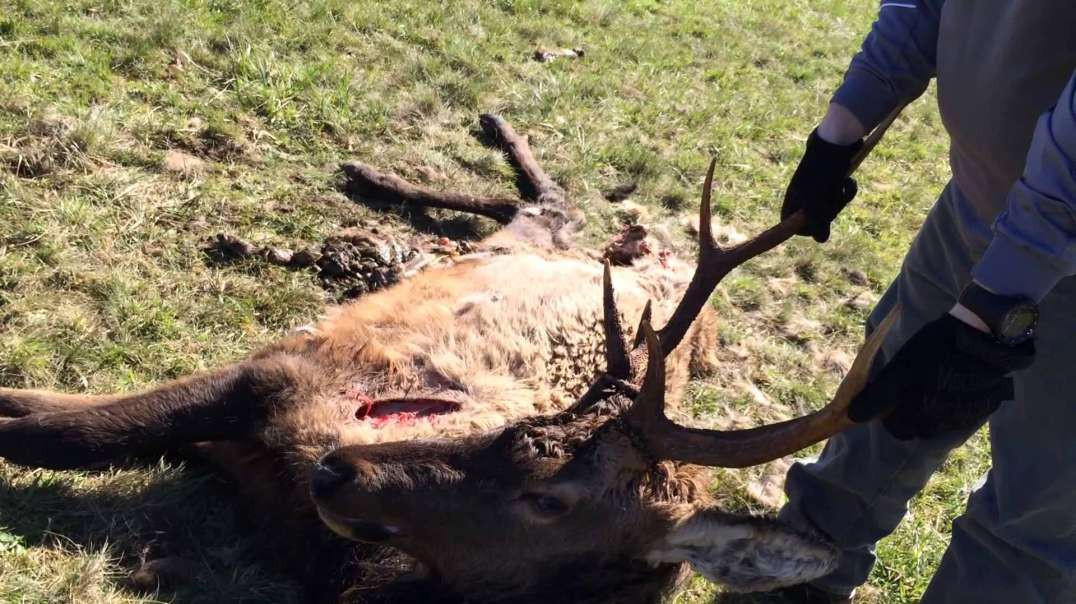 30 Mar 2018
Graphic Content: Hoof rot and Coyotes kill an elk and we check it out.
FireMountainOutdoors · 963 Views
0 Comments